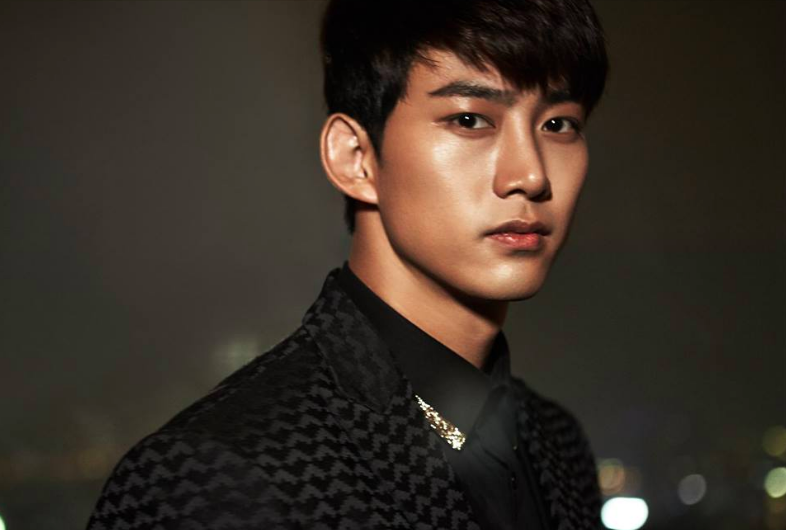 2PM member and actor Taecyeon has confirmed his appearance on the SBS variety show “How to Live and Eat well.”

On October 13, a representative from SBS said, “Despite his incredibly busy schedule with the promotional activities of their sixth album, Taecyeon has gladly decided to appear on ‘How to Live and Eat Well.'”

It was revealed that one of the major reasons that he decided to come on the show was because of his fellow members Nichkhun and Wooyoung. The two of them appeared on the show together in September, when they travelled to Abu Dhabi.

Nichkhun and Wooyoung reportedly recommended Taecyeon for the show, because he is known to love traveling and cooking.

Taecyeon’s appearance will be on the October 23 episode of the show.

How to Live and Eat Well
2PM
Taecyeon
How does this article make you feel?