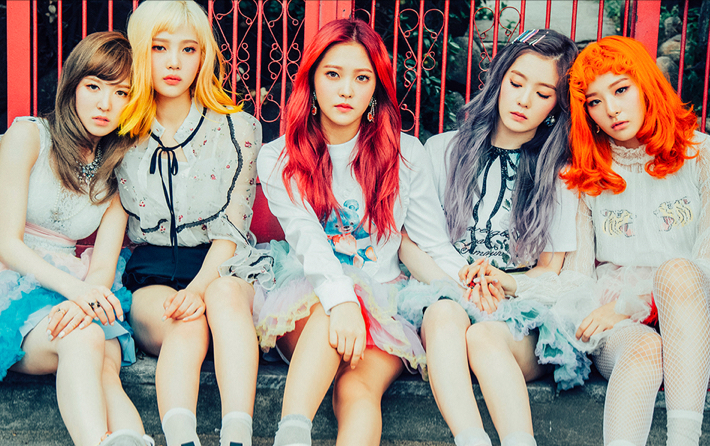 Dazed Magazine recently wrote a feature on K-pop girl group Red Velvet, interviewing each member about their musical style, their career, and their aspirations.

In the introduction, Dazed writes that Red Velvet embraces “an intriguing dual concept,” pairing the “slower, R&B-based sound” (velvet) with “catchy pop” (red). They also note that Red Velvet’s fanbase is “predominantly young women” and cater to neither the “sexy” or the “innocent” concepts so common among K-pop female groups.

In the interview, Wendy, Seulgi, and Joy said that they’d like to try a charismatic concept like Girls’ Generation’s “Mr. Mr.” “I really like dance genres, such as BoA’s ‘No.1’ or ‘MOTO,’ and like to see how Red Velvet would look like if we do a powerful performance on stage,” Seulgi said. 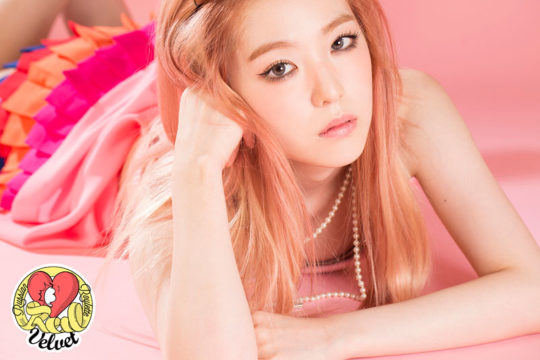 In their individual interviews, Irene talked about her web drama (“Game Development Girls”) and her leadership style. “Instead of giving advice or saying general things like ‘cheer up’ or ‘everything is going to be okay,’ I try to listen carefully, sympathise, and share a similar situation or feeling I went through in the past,” she said. 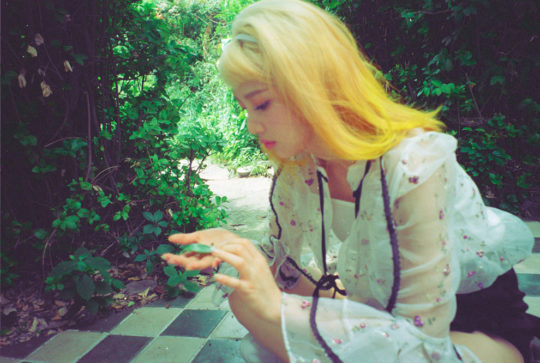 Joy said about her “We Got Married” appearance, “I was actually really nervous since it was my first variety show, but it was a great experience! If I have a chance to do another, I’d really like to be in a reality show with the Red Velvet members, where we can show more of our natural sides to fans.” 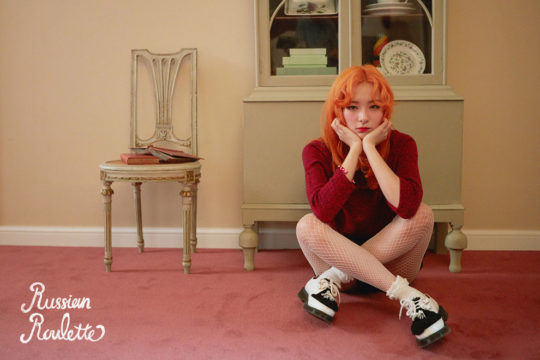 Seulgi described the choreography of “Russian Roulette” as the hardest dance yet for the group and talked about her long trainee period. “There were hard times and slumps, but I never avoided them,” she said. “Also, if I didn’t go through the hard times when I was a trainee, I would have faced it anyway after debuting, which would have been even harder to overcome.” 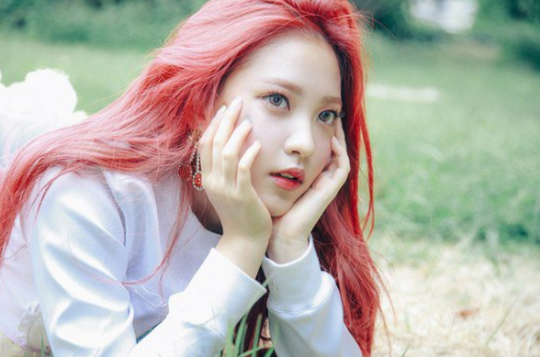 Maknae Yeri shared her tips for gaining confidence on stage and while recording. “I almost fainted once in a recording session without having any food beforehand, and had to switch turns with another member,” she said. “Since a lot of energy and stamina is needed during the session, having a good meal is the number one thing I do to prepare.” 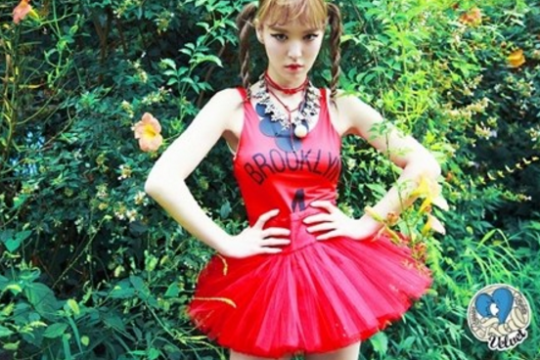 Wendy, whose family still lives in Canada, shared, “My family does a lot of monitoring – maybe even every day! My dad and sister usually send short messages of support, whereas my mum always asks about my condition and vocal.”

You can read the full interview and feature here.