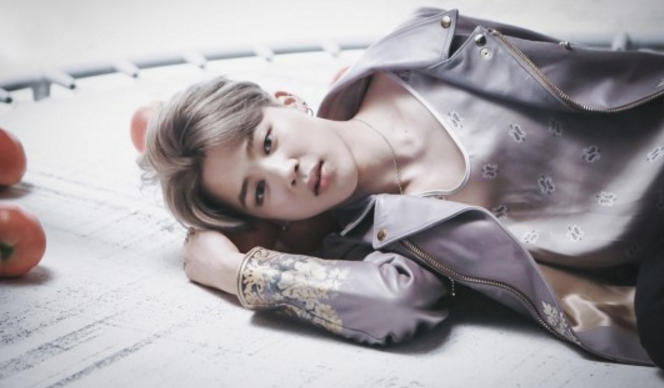 The members were asked about their parent’s conception dreams (dreams that are said to foretell the conception or birth of a child).

Starting with J-Hope, each member was revealed to have auspicious conception dreams that involved either gold or a dragon (both of which are regarded as highly favorable omens).

The radio show MCs ask Jimin to tell his conception dream in a dramatic fashion.

Jimin explains, “My father and mother had different conception dreams. A dragon appeared in my father’s dream. There was a big tree with a shining pepper in my mother’s dream.” He further clarifies that there is one pepper on the tree.

“Cultwo Show” MC Jung Chan Woo jokes, “Why did you hide the fact that it was a small pepper?” (Note: The Korean word for pepper is the same word for penis.) The MCs continued to tease Jimin about this during the rest of the show. However, Jimin says that he’s not sure about the exact size of the pepper.

You can watch the hilarious moment below (starts around 24:00)!

BTS
Cultwo Show
Jimin
How does this article make you feel?