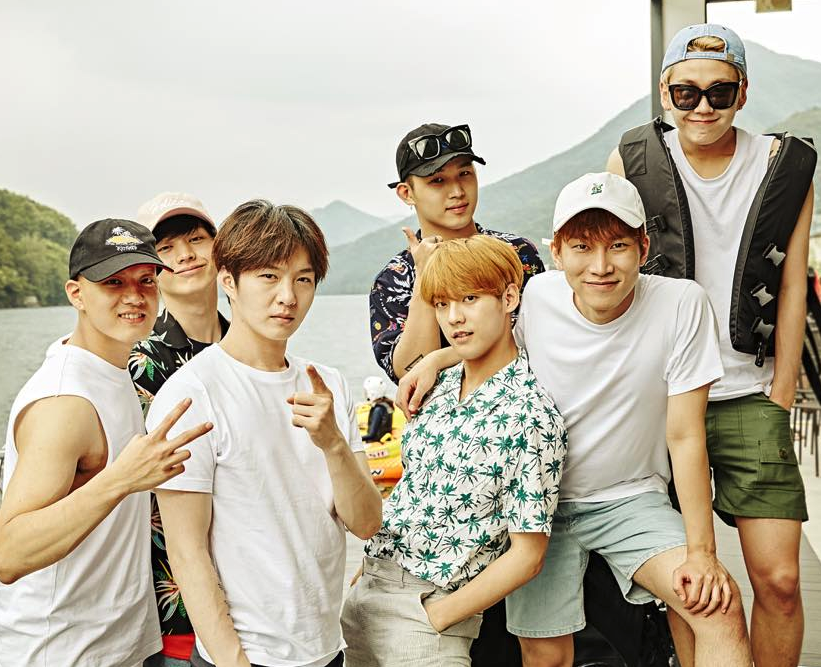 BTOB Preparing To Make Comeback Within The Year

In response to reports about BTOB’s comeback, a source from the group’s agency has clarified that while it is true they are preparing for a new release, they have yet to decide whether their title track will be a dance track or a ballad.

BTOB is preparing for a new comeback.

According to reports, the group is in the final stages of producing their new album, which they are aiming to release before the end of the year. This will be BTOB’s first full-group release since March when they released their mini album “Remember That.”

BTOB’s new title track will be a dance track, coming two years and two months after “You’re So Fly,” which was released in 2014.

Earlier in September, BTOB-BLUE, a unit comprised of Eunkwang, Changsub, Hyunsik, and Yook Sungjae, released a ballad called “Stand By Me.”