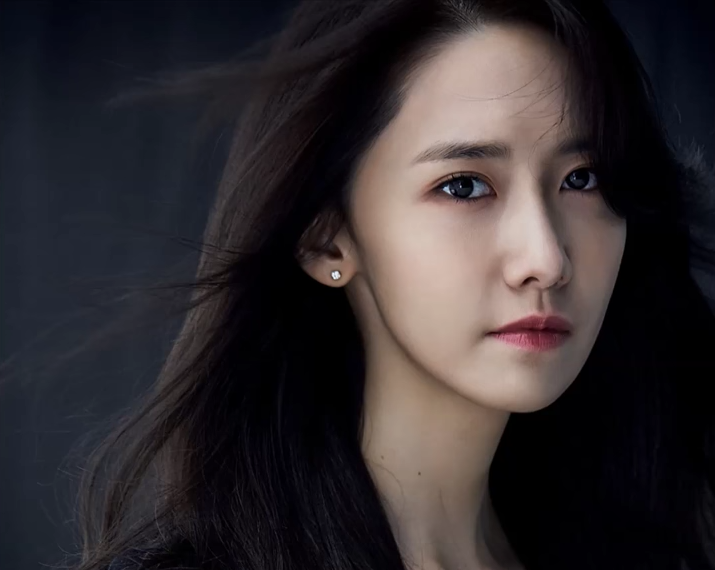 Currently starring as Anna in the action-packed tvN drama “The K2,” Girls’ Generation’s YoonA goes back to her roots as a singer and releases her very own take of a classic song.

Released on October 15 at midnight KST, this version of “Amazing Grace” highlights the idol’s pure voice, accompanied only by piano at first until the choir joins in later.

It was featured during a memorable scene in the drama, when Anna dresses up as a nun in order to meet her father Jang Se Joon (Jo Sung Ha), who she originally believed was being barred from seeing her by Choi Yoo Jin (Song Yoon Ah), but abruptly has to face the reality that she was wrong.

Listen to the beautiful track below and let us know what you think!

*Note: While this is the official video from CJ E&M, it was uploaded with the wrong title. The track itself is the correct one.