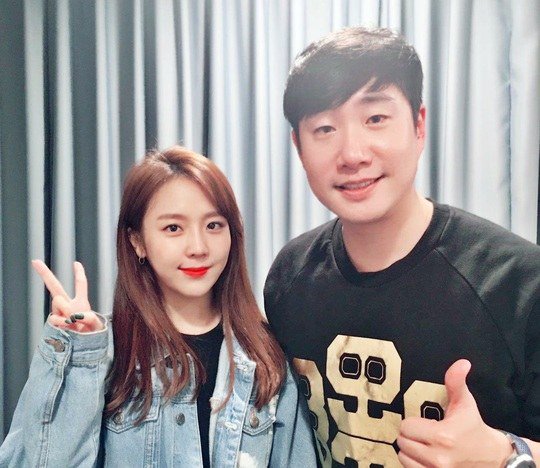 Yewon recently appeared on a radio show for the first time following her controversy last year, when she got into a conflict with actress Lee Tae Im during a broadcast. The incident sparked public criticism for months afterward.

On October 14, Yewon appeared on the SBS PowerFM show “Bae Sung Jae’s Ten” and talked about her hiatus from the industry.

“When I debuted, I thought that honesty was the best tool I could have,” she said. “But now I realize that it’s more important to be careful when the occasion calls for it. My new motto is that I should think over everything I want to say five times before I say it.”

Near the end, Yewon added, “I intend to keep appearing on various programs from now on. I especially want to try travel programs.”