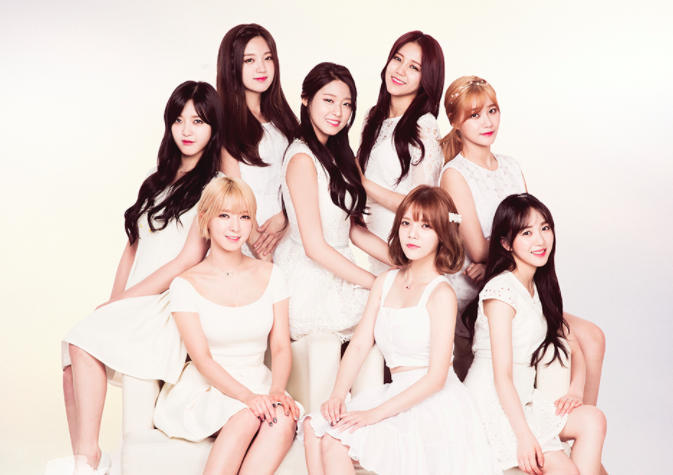 The agency stated, “We are informing you of AOA’s drummer Youkyung’s contract finishing with FNC. After an adequate period of time and discussion this decision was made in respect to Youkyung’s opinion.”

The statement continued, “Although her contract with the company has ended, she will continue to participate in AOA band projects as a guest member.” The agency ended with asking fans to continue to love and support Youkyung with her new start as well as AOA.

We wish Youkyung the best of luck!

AOA
Youkyung
FNC Entertainment
How does this article make you feel?