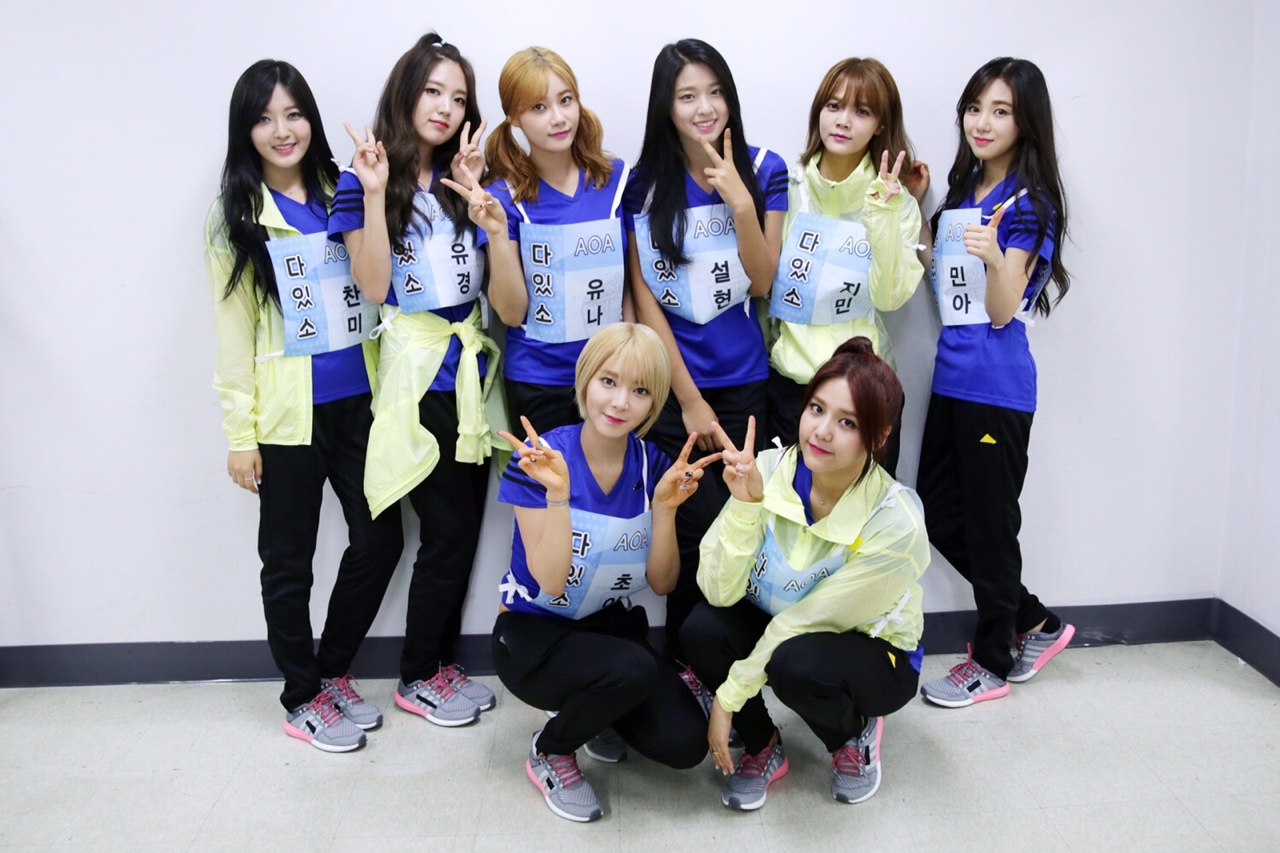 Following the news of AOA Black’s Youkyung leaving FNC Entertainment on October 15, AOA leader Jimin has commented on the matter through an Instagram post.

She posted a photo of the group with eight members and wrote “A♡A.”

Youkyung previously promoted as a drummer through AOA Black with Jimin, Choa, Yuna, and Mina. Following their “Moya” promotions in 2013, AOA has focused on sexy dance songs and Youkyung was not able to participate in their releases.

However, FNC Entertainment has stated that while Youkyung is no longer with the agency, she will be a guest member in any future AOA Black activities.

AOA
Youkyung
Jimin (AOA)
How does this article make you feel?