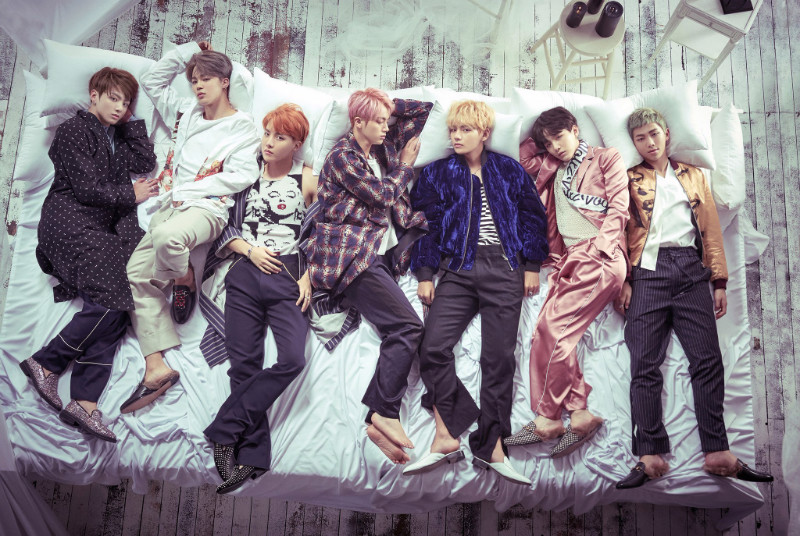 Talented boy group BTS is continuing to makes waves across the world with their latest chart entry!

Following the release of “Blood Sweat & Tears” from their second full album “WINGS,” they have reigned at the top of the charts in many countries, including iTunes in the United States and QQ Music in China. 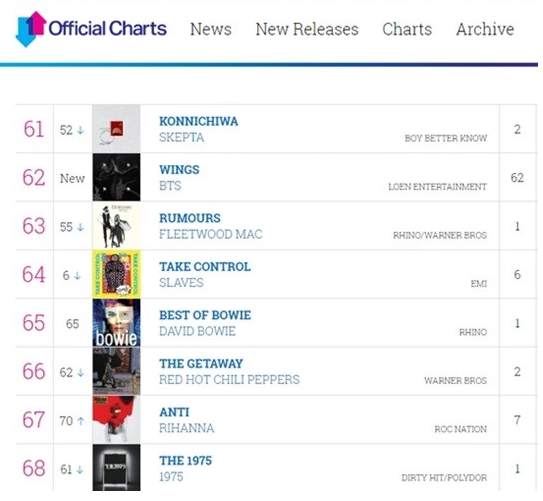 Official Charts is considered to be the U.K. equivalent to the Billboard Chart in the United States. BTS is the first Korean artist to have entered this album chart.