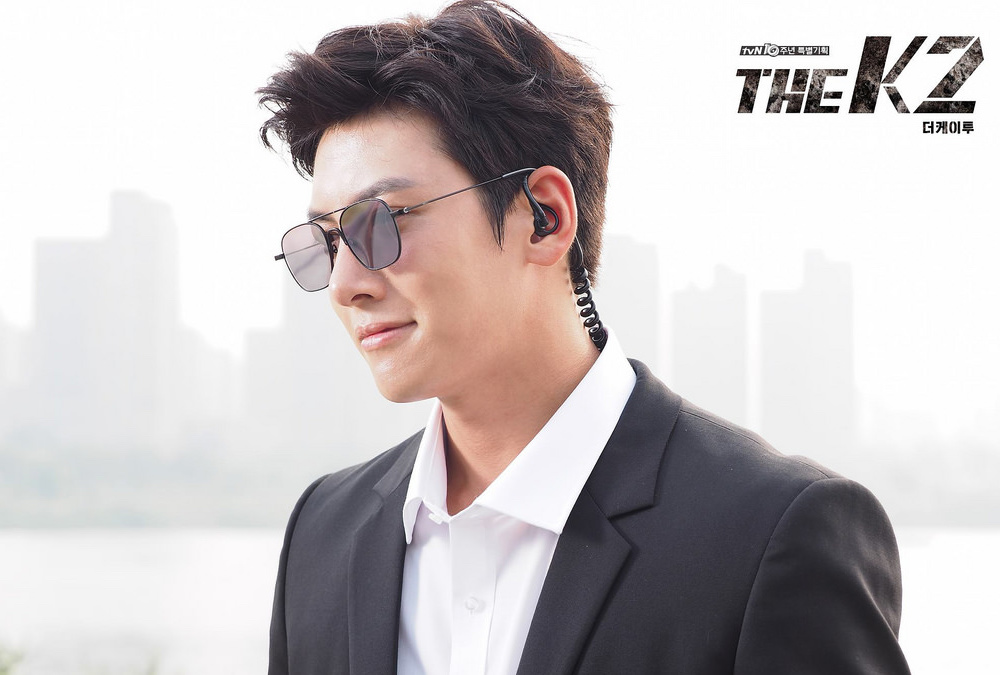 Acknowledged for his hard work ethic and dedication to his action scenes even before tvN’s “The K2” premiered, Ji Chang Wook takes the opportunity to take everyone for their love and interest.

The actor recently sat down for a short interview with reporters from various news outlets following his fan meeting on October 15.

One of the reporters asks him how he feels about all the praise he’s been receiving for his acting, specifically during his action scenes.

Grateful yet still humble, Ji Chang Wook answers, “While I didn’t select this production because I expected to be lauded, I want to thank everyone for their praise and I will continue to work hard so I can keep on hearing praise.”

He also reassures fans that the drama is filmed much more in advanced than they would expect, so it doesn’t put as much strain on the actors.

In addition, Ji Chang Wook mentions his co-stars and adds, “I’m having a lot of fun filming [with Song Yoon Ah and YoonA. They’re both bright people and we joke around a lot while filming.”

Have you checked out his action scenes in “The K2”? What are your thoughts?