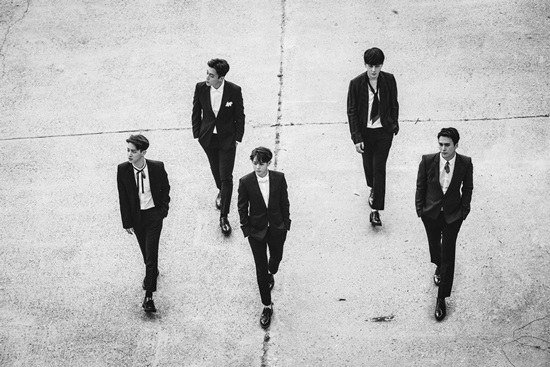 Update: BEAST Is Still In Discussion With Cube Entertainment Regarding Contract

The agency spoke of the contract, saying, “In regards to the contract renewal, we’re still in the process of discussing. We have not received any information, therefore we are in a situation where we cannot speak on the matter.”

Boy group BEAST might be planning to start their own independent agency.

On October 15, after BEAST’s seven-year contract with Cube Entertainment officially ended, a report revealed that the members discussed their options and decided to start their own agency.

According to multiple sources, while BEAST is very grateful for the agency debuting the group and helping them establish a foothold, they want to set up their own agency as a new challenge for themselves.

Usually, the discussions regarding the contract happen six months before the termination date, but BEAST and Cube Entertainment have not renewed the group’s contract as of October 16 KST.

BEAST’s contract has been receiving attention since the beginning of the year. There has yet to be an official statement from Cube Entertainment.

Source (1)
BEAST
How does this article make you feel?