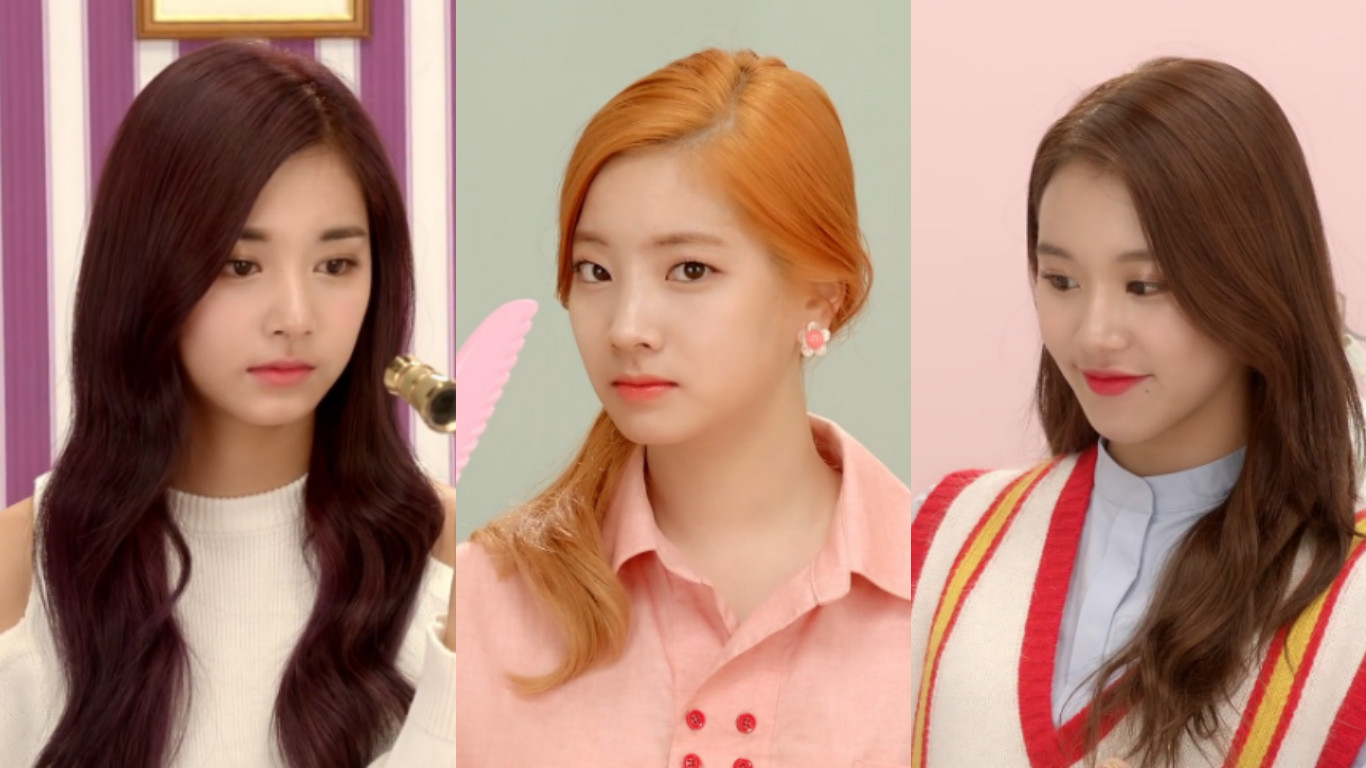 TWICE’s Tzuyu, Chaeyoung, and Dahyun feature in the latest “TT” films for the group’s comeback!

TWICE has now revealed “TT” films for Mina, Sana, and Jihyo ahead of their comeback. Check them out below!

The anticipation for TWICE’s comeback grows as they release their first batch of “TT” films!

On October 17, members Nayeon, Jeongyeon, and Momo star in what appear to be individual teasers for the group’s comeback, also entitled “TT.”

Each of them encounters a different disappointing situation: Nayeon appears to be waiting for a call that never comes, Jeongyeon wants to give a gift to someone who has too many admirers, and Momo fails to make a healthy juice that tastes good.

At the end of each video, all three members demonstrate the same “T” sign with their hands that was shown in their first group teaser.

Watch their videos below!