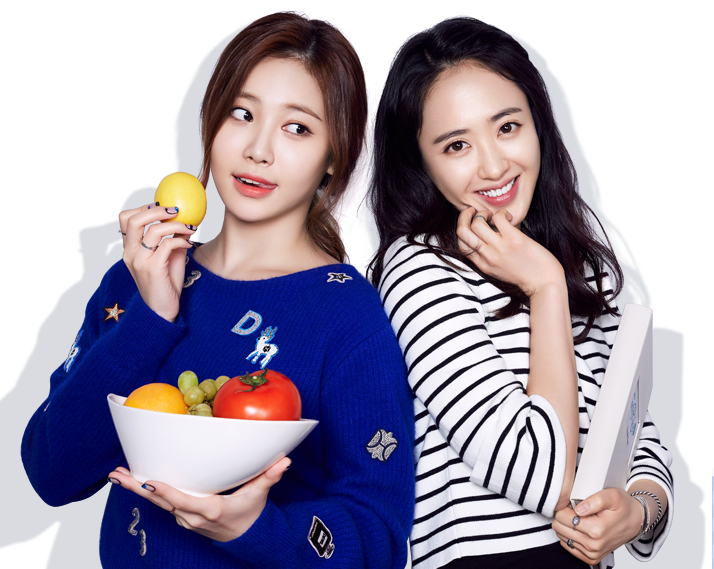 “Tasty Road 2016” Concludes Its Run For The Season

The representative “mukbang” (or eating broadcast) television show “Tasty Road 2016” will be finishing up its run for the year.

According to a representative from CJ E&M, “Tasty Road 2016 will end its season on October 20 and will return next year.”

“Tasty Road 2016” began with Kim Min Jung and Girl’s Day’s Yura as the main MCs. The two received a lot of love and attention for their vigorous appetites on the show. The show took a two-month break in July and returned at the end of August in a different time slot.

According to the representative, there has not been anything decided for the upcoming 2017 season.

“Tasty Road” started in 2010 with Park Ji Sun and Park Soo Jin as the MCs and is known for introducing delicious restaurants to the viewers each year.