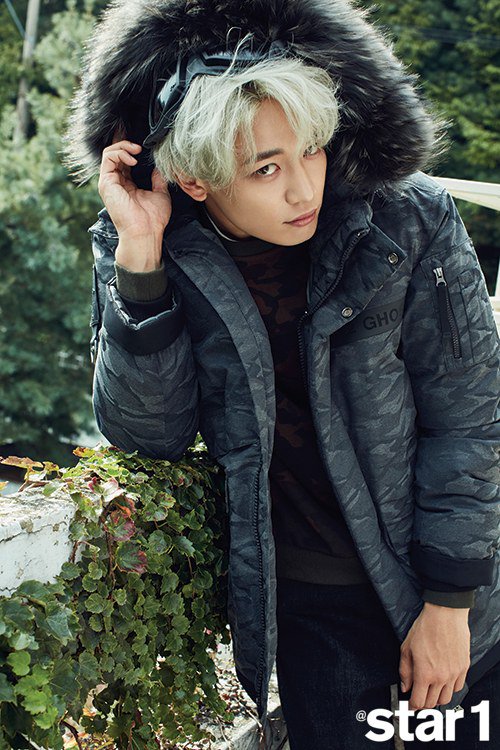 Minho Talks About SHINee’s Strengths + His Close Friendship With “Hwarang: The Beginning” Co-Stars

SHINee member Minho opens up about the longevity of his group as well as talk about his excitement for his upcoming drama!

Minho features in a photoshoot for star1 magazine for their November edition. In the pictures, he matches perfectly with the trendy outerwear he is wearing as he models for the upcoming winter. 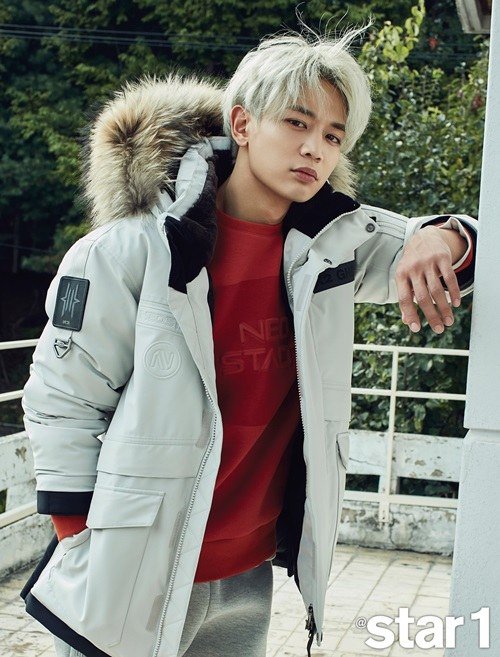 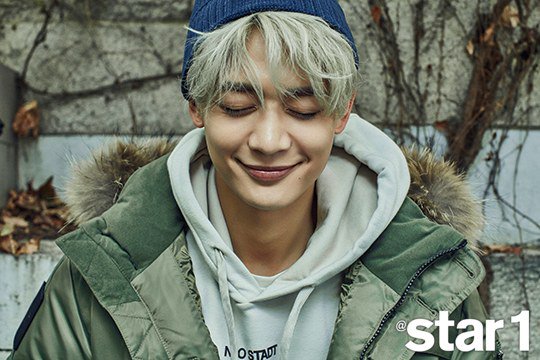 In the accompanying interview, he talks about SHINee’s new album “1 Of 1” as well as his KBS2 drama “Hwarang: The Beginning” which announced a tentative broadcast premiere date of December 19.

When asked about how well SHINee matches together, he answers, “Between the members, we always give our opinions and we work to match to each other. Instead of focusing on one person to do well, we all work together.”

He continues, “It seems like SHINee’s charms don’t grow old. I think SHINee’s charms are that even as time passes, we stay fresh and youthful. I hope that doesn’t change even in the future.”

He is asked to talk about his drama, which is known for its attractive cast, including Park Seo Joon, Park Hyung Sik, and Go Ara. He answers, “I never thought that I’ll become this close with the actors that I work with. Even though we finished filming, we’ve already met up a few times and eaten and hung out together. It’s difficult to meet actors around the same age as me and become close while filming so it was interesting for me and for that reason, I was able to have such a fun time filming.”

Lastly, he was asked about what he does on his free time, since he does not have a social media account to keep us updated. He answers, “I usually work out. As far as social media, I’m not that good with technology and I also just haven’t felt the necessity for it yet.” When the magazine jokes that its a shame that all of his attractive selfies won’t get to be shown through social media, he laughs and says, “I’ll just open up a photo exhibition later.”

SHINee
Hwarang
Minho
How does this article make you feel?