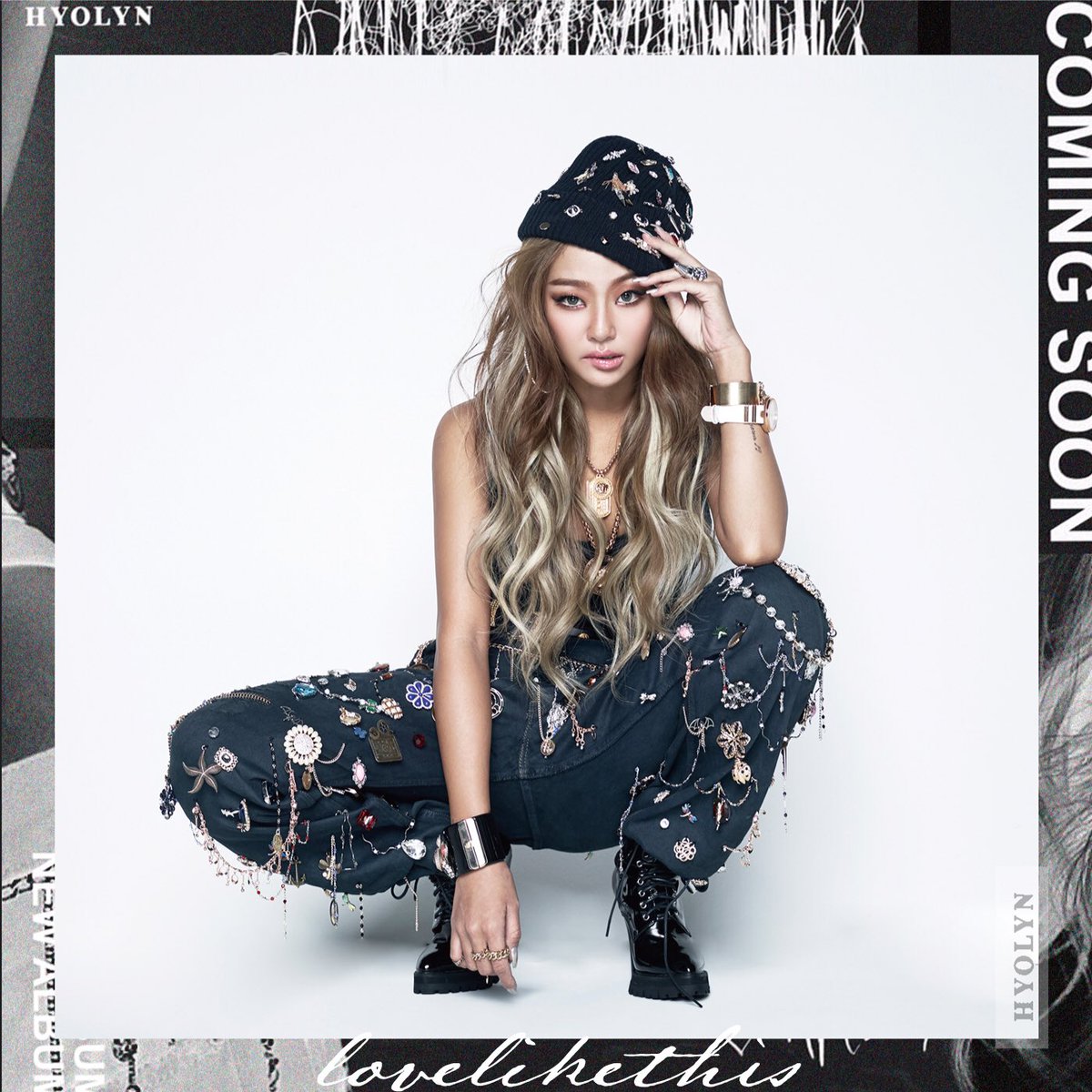 After revealing her solo comeback’s theme and release dates earlier this week, SISTAR’s Hyorin has dropped some bombin’ concept photos!

The style of the concept photos as well as her featuring artists (Dok2 and Jay Park) suggests that Hyorin might be going for a more hip-hop style than SISTAR’s usual releases.

Her first single, titled “Love Like This,” will be released on October 26. 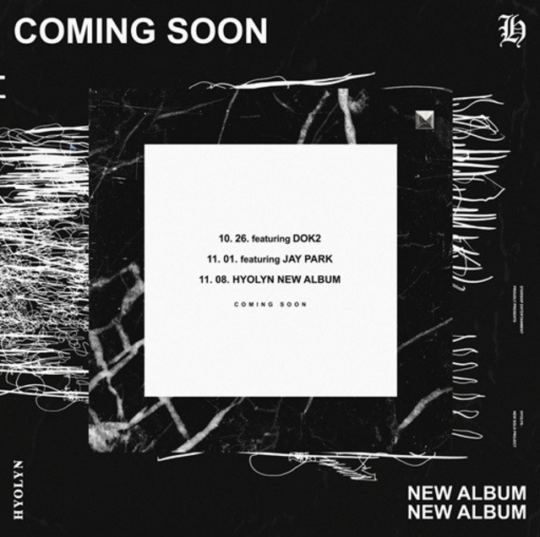 SISTAR’s Hyorin is making a solo comeback with a theme unlike any other.

According to her agency, the album has a special theme with the number three. “Hyorin’s upcoming album can be summarized using the numbers 3 3 3. It took three years to prepare of the album, there are three special concepts, and there will be three music videos,” explained Starship.

Hyorin has also been revealed to be collaborating with Far East Movement.