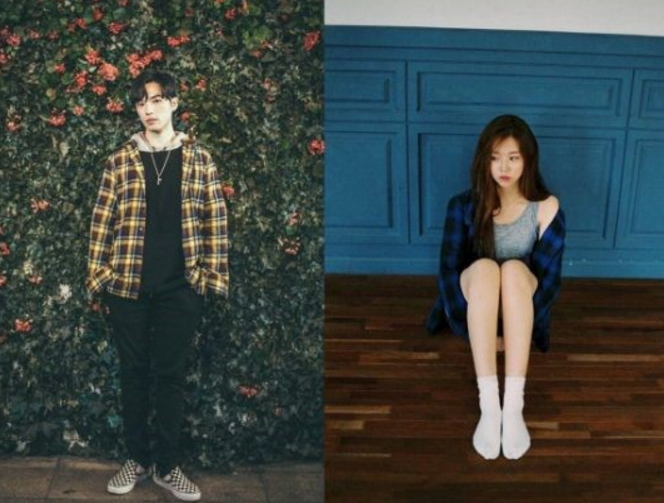 According to Brand New Music, rapper and singer Sanchez from Phantom will be collaborating with rapper Kassy for a duet single titled “Come Closer” (tentative title).

Both rappers appeared on Mnet hip-hop reality shows, with Sanchez appearing on “Show Me The Money 5,” and Kassy appearing on “Unpretty Rapstar 3.”

Their collaboration single will showcase a different image for both artists, who are known to be sharp rappers on stage. Instead, they will be releasing a sweet duet song that contains elements of R&B and soul.

Sanchez and Kassy’s upcoming single will be released on October 21 on various online music sites.

Kassy
Phantom
Sanchez
How does this article make you feel?