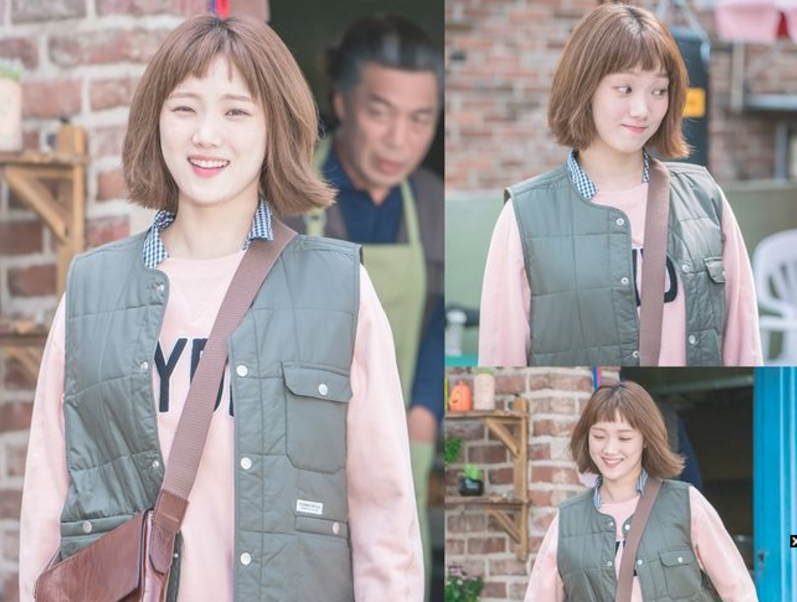 Lee Sung Kyung stars as Kim Bok Joo, a weightlifting athlete who only knows about sports. After debuting only two years ago, this will be Lee Sung Kyung’s first time starring as a title role character. 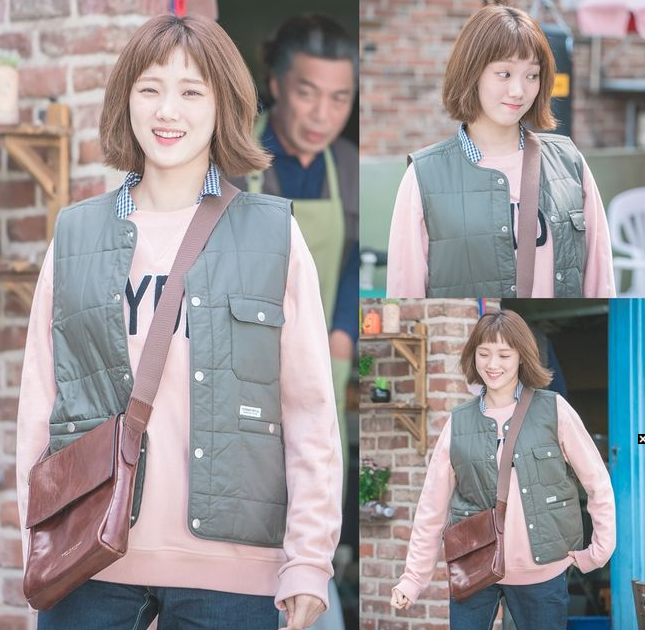 In the released images, Lee Sung Kyung sports short hair and wears casual, baggy clothes. The actress has fully committed to her role and has been working hard by gaining weight and practicing weightlifting. “I started preparing the minute I was confirmed for the role, and I’ve been working hard ever since. Bok Joo is really a cute and lovable character,” the actress explained. She also spoke of the mood on set, saying, “The filming is enjoyable, and I feel comfortable as I’m surrounded by lots of considerate people. I’ve been influenced by the director’s passion, so I’m able to act more passionately.” 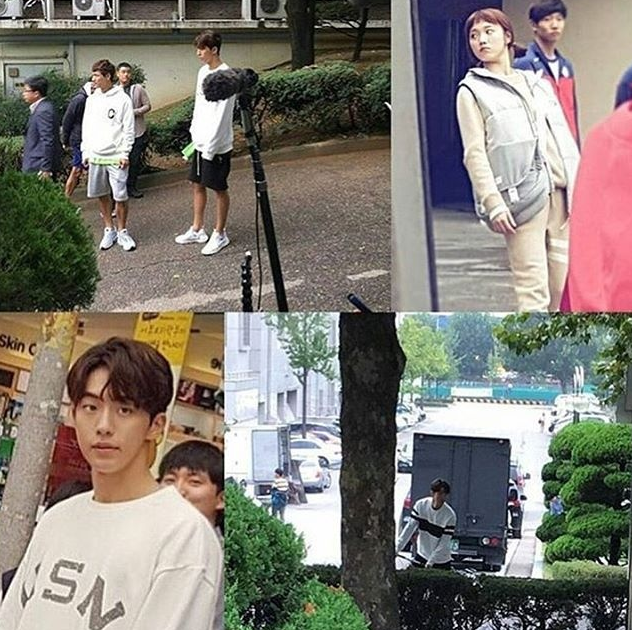 The production crew also praised the actress, saying, “Lee Sung Kyung has fully brought Kim Bok Joo to life by 200 percent. It’s to the extent that the staff don’t even remember the haughty and feisty character she played in her previous drama. Lee Sung Kyung’s transformation is ongoing. You can expect to see a more healthy and lovable image of Lee Sung Kyung in the future.”

MBC’s upcoming drama “Weightlifting Fairy Kim Bok Joo” tells the story of a 21-year old weightlifting athlete who suddenly gets swept up by a storm-like first love. The drama is set to air after “Shopping King Louie” in November.