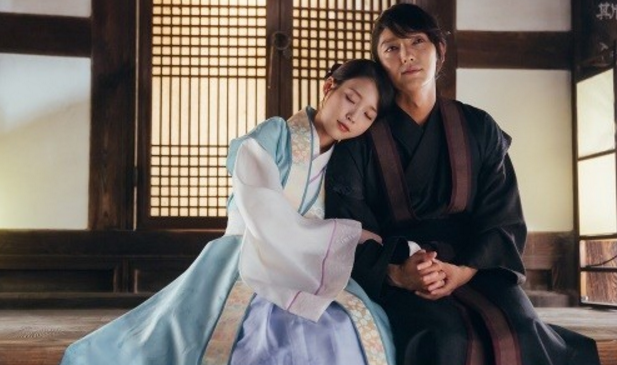 “Scarlet Heart: Goryeo” has released the latest stills for the drama’s upcoming episode! 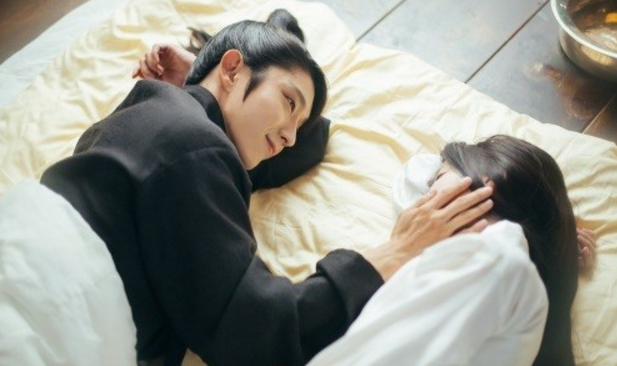 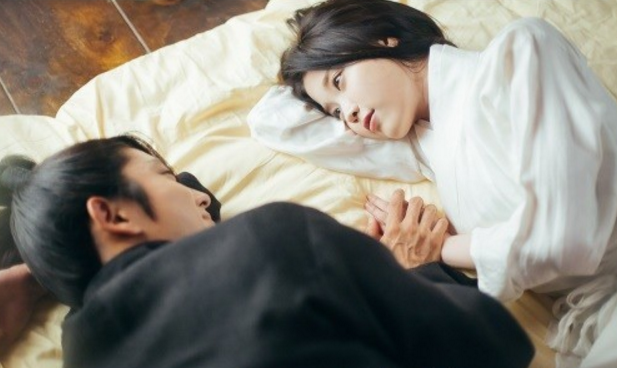 The released images show the fourth prince So and Hae Soo enjoying each other’s company and expressing their love for each other. According to the production team, So gets placed in danger in the upcoming episode, and Hae Soo leaves the castle to meet him. Despite being in a turbulent situation, they are able to spend some time together. 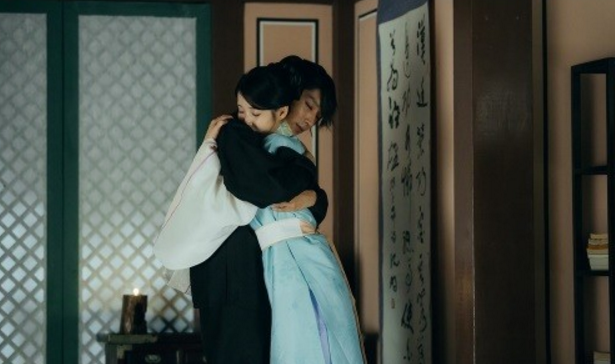 Watch their lovely romance unfold in the upcoming episodes airing Monday and Tuesday at 10 p.m. KST.