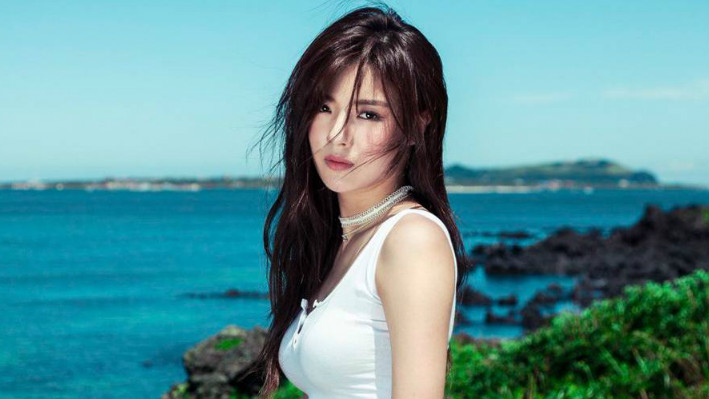 Rookie actress Lee Sun Bin, who has been quite active in dramas this year, including “Madame Antoine” and “Squad 38,” has revealed her plans for next year.

A source from the actress’s agency said to TV Report, “After appearing on variety shows, she shot up in popularity. We’re so thankful. Lee Sun Bin just started filming MBC’s ‘Missing 9′ last week. For now, she’ll be focusing on acting,” although the agency revealed she will be debuting in a girl group early next year.

The actress previously was on “Radio Star,” “Law of the Jungle,” “Running Man,” and “SNL Korea.” Most recently, she appeared on “I Live Alone” and “King of Masked Singer.”

Lee Sun Bin
How does this article make you feel?