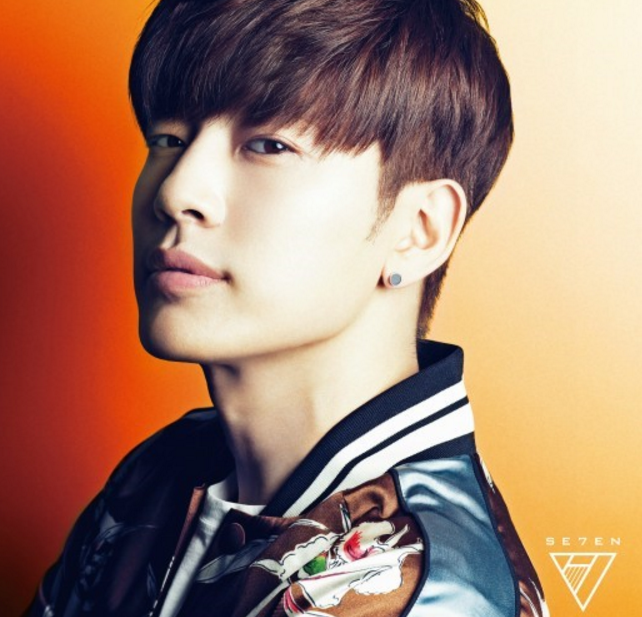 Se7en Reveals His Thoughts On Staying At YG For 16 Years

Recently Se7en appeared on SBS’s Power FM’s “Two Man Show,” where he talked about spending 16 years at YG Entertainment and his thankful heart towards the agency.

During the broadcast, DJ Yoon Hyung Bin asks, “Haven’t you been in one agency for a long time?” to which Se7en replies, “I changed agencies last year,” as he references his independent agency. 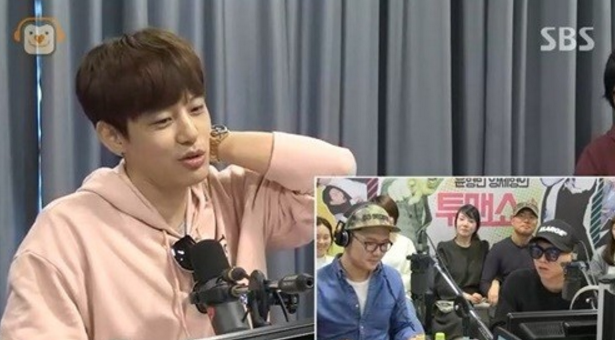 Then Yang Sae Hyung asks, “When you left the agency, did Yang Hyun Suk give you any advice?” Se7en answers, “I think he was worried about me going independent so he told me that he hoped that I would work hard and pull myself forward. He told me there would be lots of hardships but that I’d be able to get through them well.” 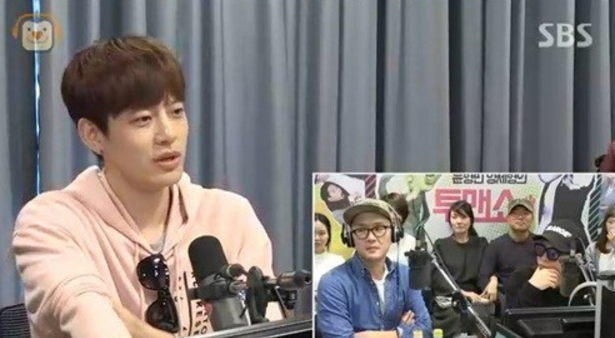 Se7en continues, saying, “I was in YG since I was 16, so I’ve been working with him for about half my life. I experienced the way he did things, and learned a lot from watching him.” 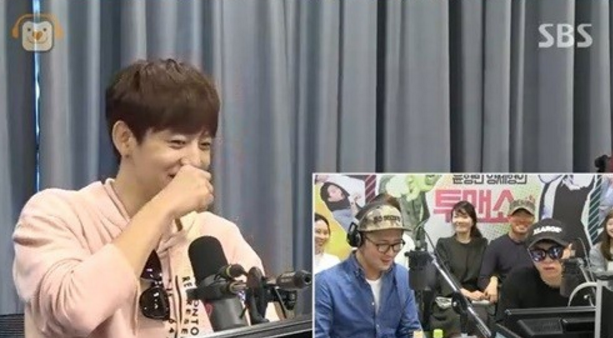 Then both DJs ask, “Do you have any desires to create a second generation YG company now that you’re independent?” to which Se7en carefully says, “Yes I do.” The DJs then reply, “Maybe later you’ll appear as an entertainment CEO.”

Se7en
YG
How does this article make you feel?