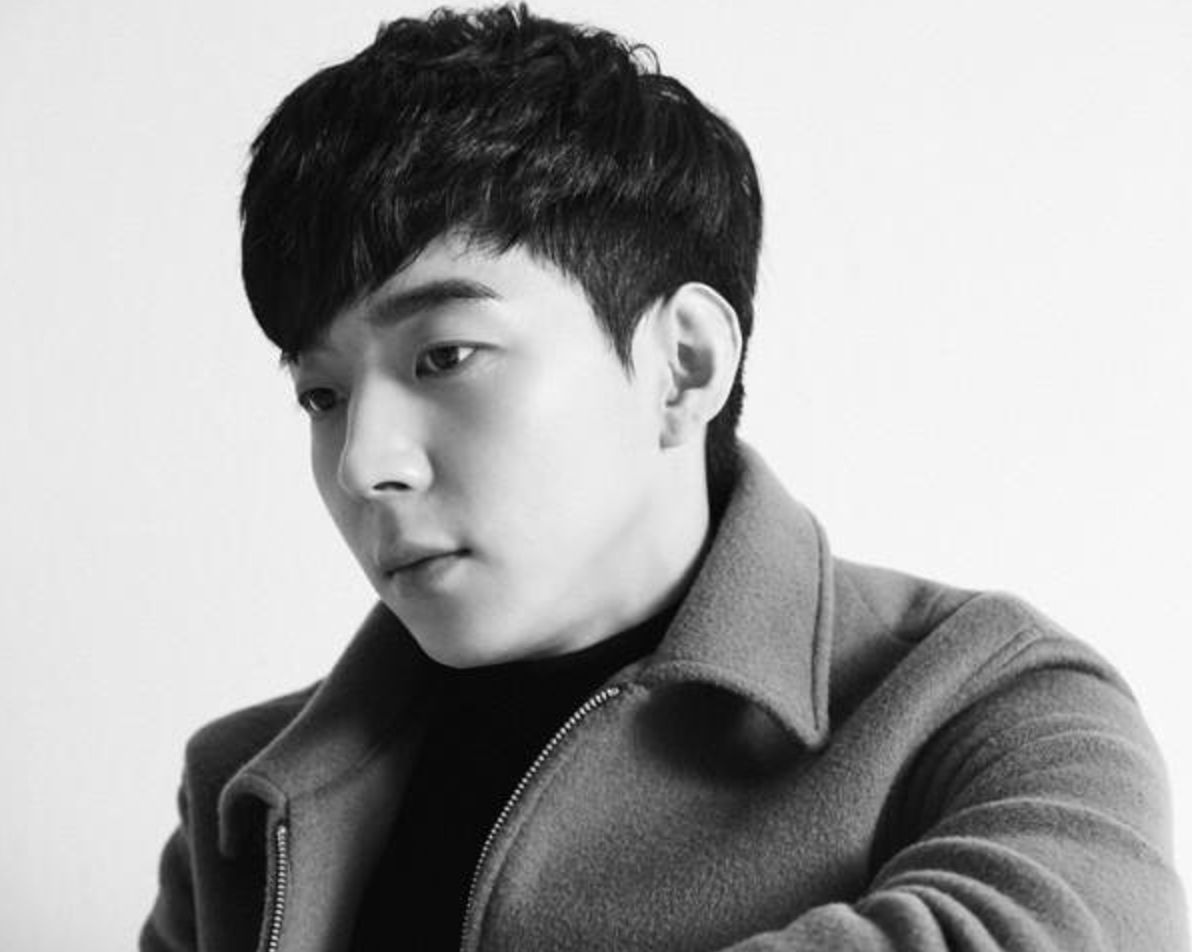 The third arbitration in the lawsuit against actor Park Yoo Hwan for the alleged one-sided breakup of common-law marriage has been concluded. The suit was filed in May this year, and the plaintiff (hereafter referred to as “A”) is seeking compensation for damages.

The arbitration was held on the afternoon of October 17. Park Yoo Hwan’s legal representative Bang Se Hee, plaintiff A, and A’s legal rep Jin Hye Won were in attendance. Before the arbitration, Bang Se Hee stated that Park Yoo Hwan’s side won’t be making any official statement, in line with C-JeS’s stance at the beginning of the case. A’s representative Jin Hye Won simply said, “In the event that we aren’t able to reach a compromise, it’s likely the case will go to trial.”

While this meeting was longer than the previous arbitrations, no information has been gathered as to the conclusion of the discussions, and it remains to be seen if the two sides will be going to a fourth arbitration or meeting in court.

The lawsuit was initially filed by A in May, and Park Yoo Hwan’s agency C-JeS Entertainment stated that no official statement would be made until the end of the case.