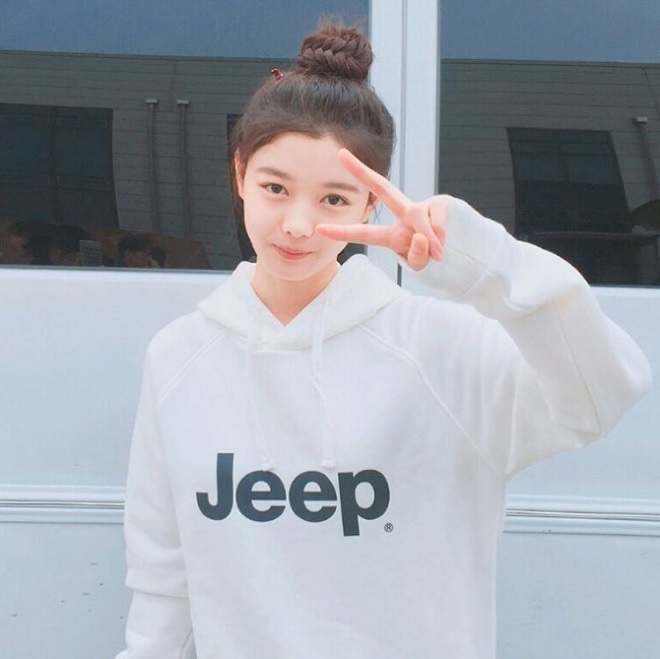 Kim Yoo Jung expresses her sorrow about the fast approaching conclusion of “Moonlight Drawn By Clouds.”

On October 16, the actress posts a shot on her Instagram taken while preparing for the start of her final shooting. She shares her sadness as well as gratefulness to the fans of the KBS2 drama.

In the image, Kim Yoo Jung looks casual before dressing up as her character, sporting a hoodie with her hair up in a bun like a bright young student.

She expresses her fondness for the drama on the caption, which reads, “It’s the last Sunday filming for Ra On of ‘Moonlight Drawn By Clouds’!! And with the last Monday filming tomorrow, it’s really the end~ Ah!! How sad!! #MoonlightDrawnByClouds #AtTheAnseongSet #We’veWorkedHard #MDC #ThankYou #DeepBow.”

With the “Moonlight Drawn By Clouds” finale closing in, there are only two episode left to find out whether the stories of the five youths Lee Young, Hong Ra On, Kim Yoon Sung, Jo Ha Yeon, and Kim Byung Yeon will end on a sad or uplifting note.

Watch the first episode of “Moonlight Drawn By Clouds” below!