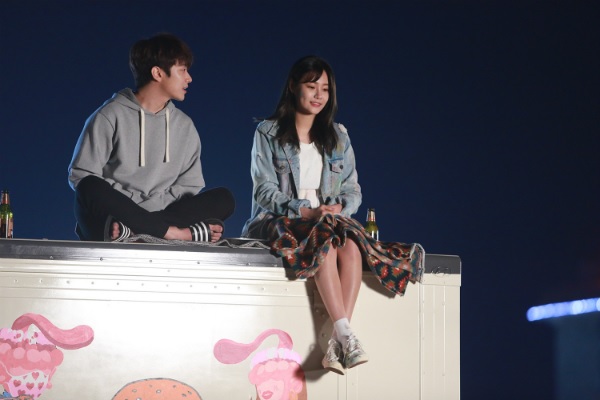 Minhwan of FTISLAND and Yuna of AOA will soon be starring alongside each other in the new web drama “Sweet And Spicy” (working title).

The romantic-comedy tells the story between a pretty boy food truck owner who settles in a spot by the Gangwon beach, and the mysterious and wacky lady he meets. 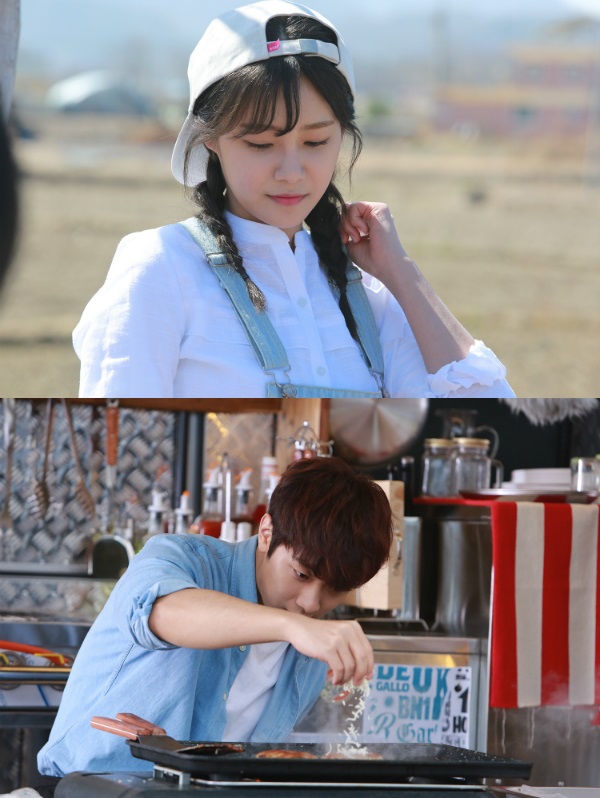 Minhwan portrays a man nursing wounds from his past named Min Joon. Dreaming of turning his life around, he drives away in his food truck and prepares for a cooking competition. Yuna takes on the role of Joon Young, a peculiar lady with hidden scars, who suddenly appears on Min Joon’s truck.

The two are not only acting as the leads, but are also directly involved in the drama’s music, with Minhwan lending his voice to his own song and Yuna writing and singing for a track. 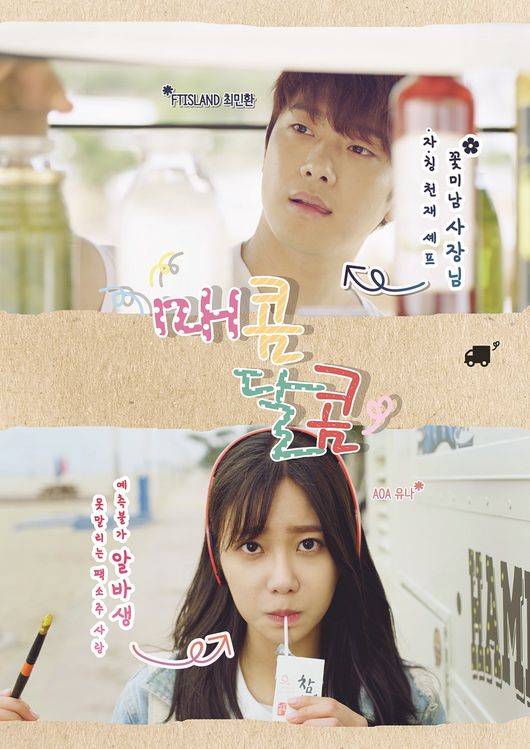 “Sweet And Spicy” is an eight-part series which premieres on October 20 through Naver TVCast.

FTISLAND
Yuna (AOA)
Minhwan
Sweet And Spicy
How does this article make you feel?