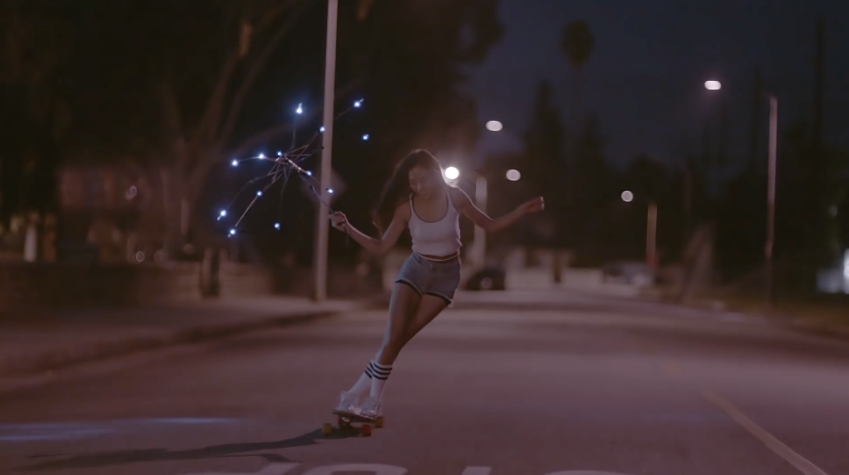 Far East Movement unveiled the first half of the track and accompanying music video for “Umbrella” at midnight on October 18 KST. The music video stars South Korean longboarder Ko Hyojoo as she glides through the city to the smooth track.

Did you enjoy “Umbrella”?