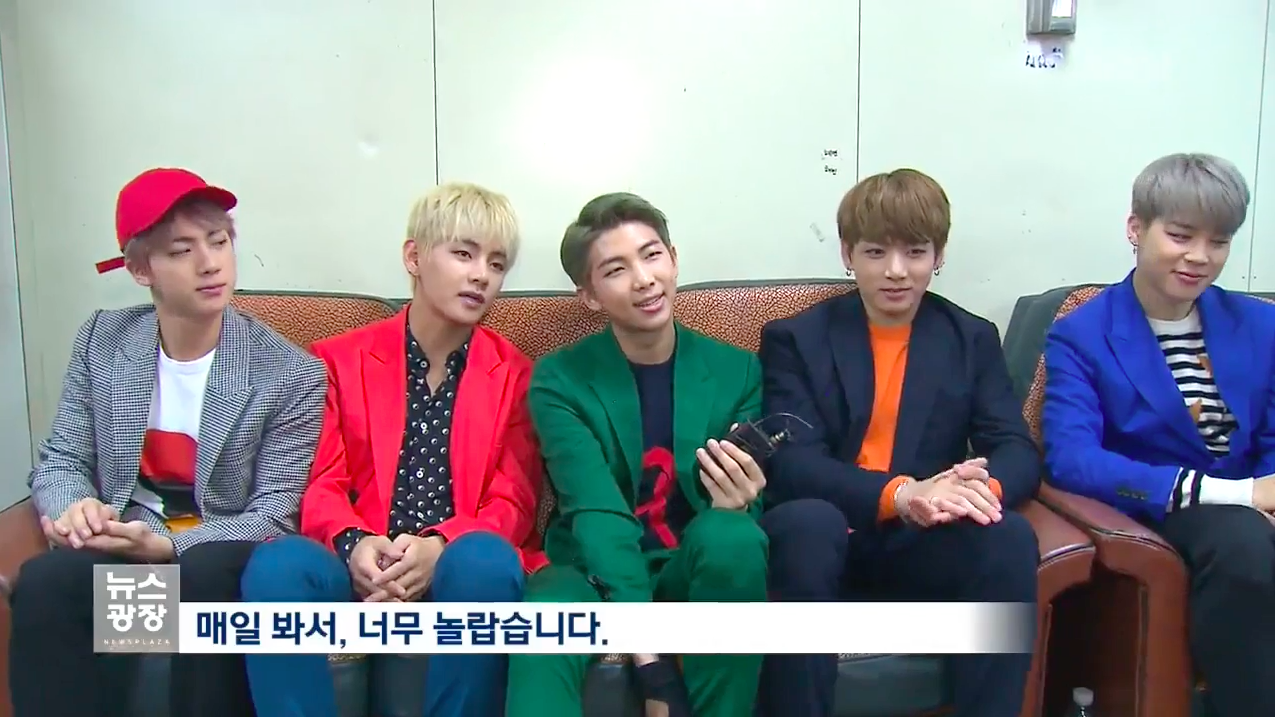 BTS was featured on KBS’s “Culture Plaza” on October 17, where they sat down with a reporter to talk about their recent comeback with “WINGS.”

Reporter Shim Yeon Hee points out that sales of the novel “Demian” by Hermann Hesse have increased since BTS used excerpts and themes from the book in the concept for their recent album. During an interview backstage at “Music Bank” on October 15, she asks BTS about the use of “Demian” in “WINGS.” 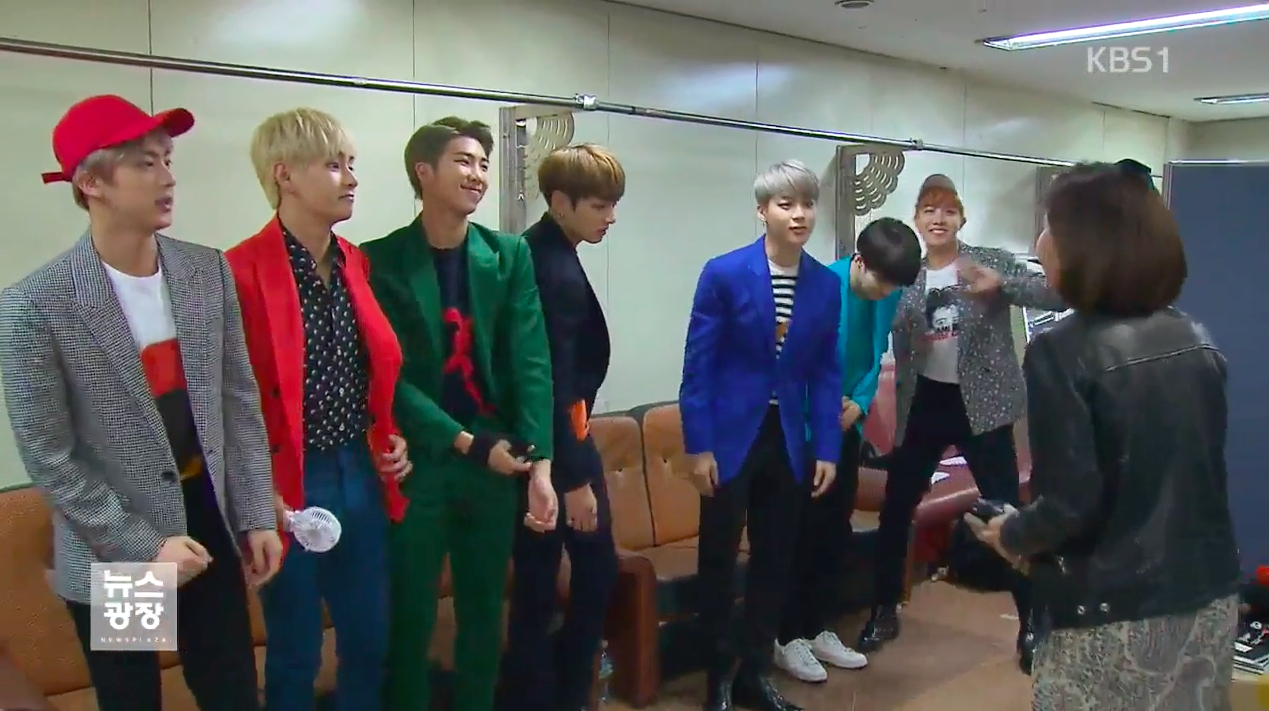 Rap Monster replies, “We felt that there were a lot of similarities between parts of ‘Demian’ and the things we wanted to say. So we used a lot of objects and elements from ‘Demian’ in our jacket photos and music video.”

Shim Yeon Hee narrates that in addition to their fans, the members said that they’ve also read the book to understand the themes. Suga admits, “I didn’t enjoy the book [at first], but when I read it again I really liked it.”

When asked what variety shows they’d like to appear on in the future, Suga and J-Hope both say “‘Happy Together‘!” and ask host Yoo Jae Suk to invite them on the show. 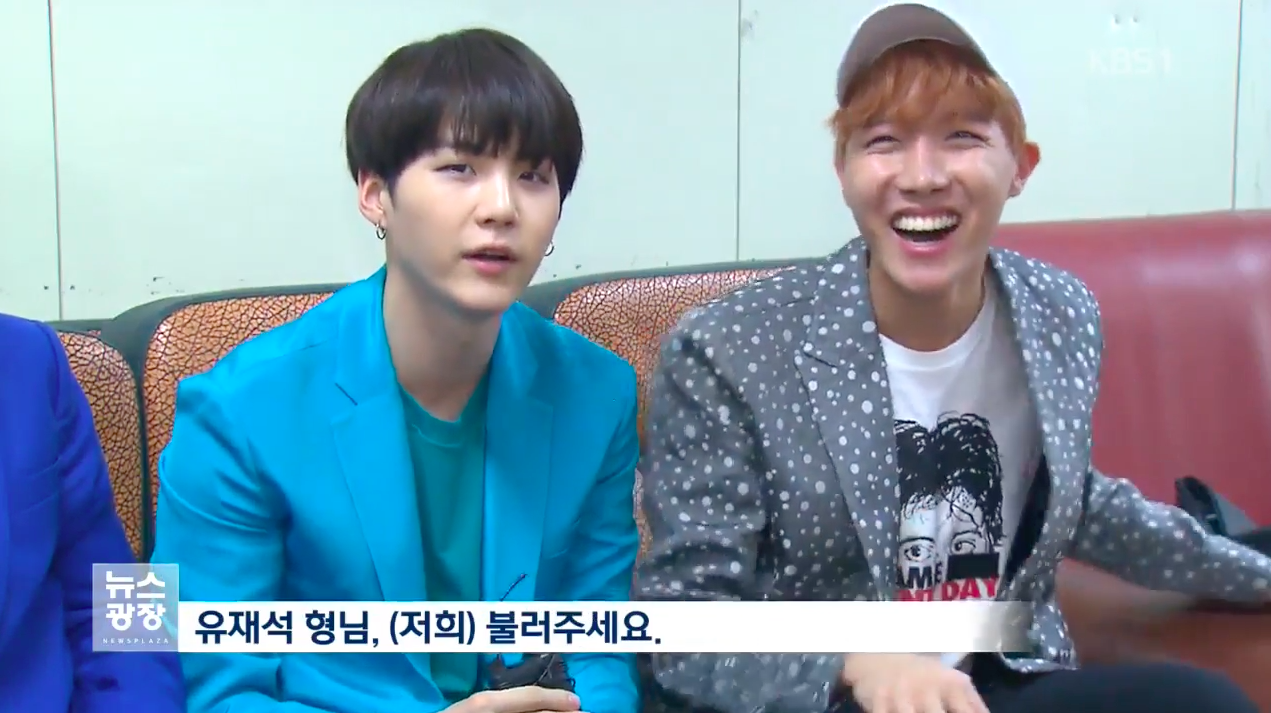 Have you been inspired to read “Demian” because of “WINGS”?