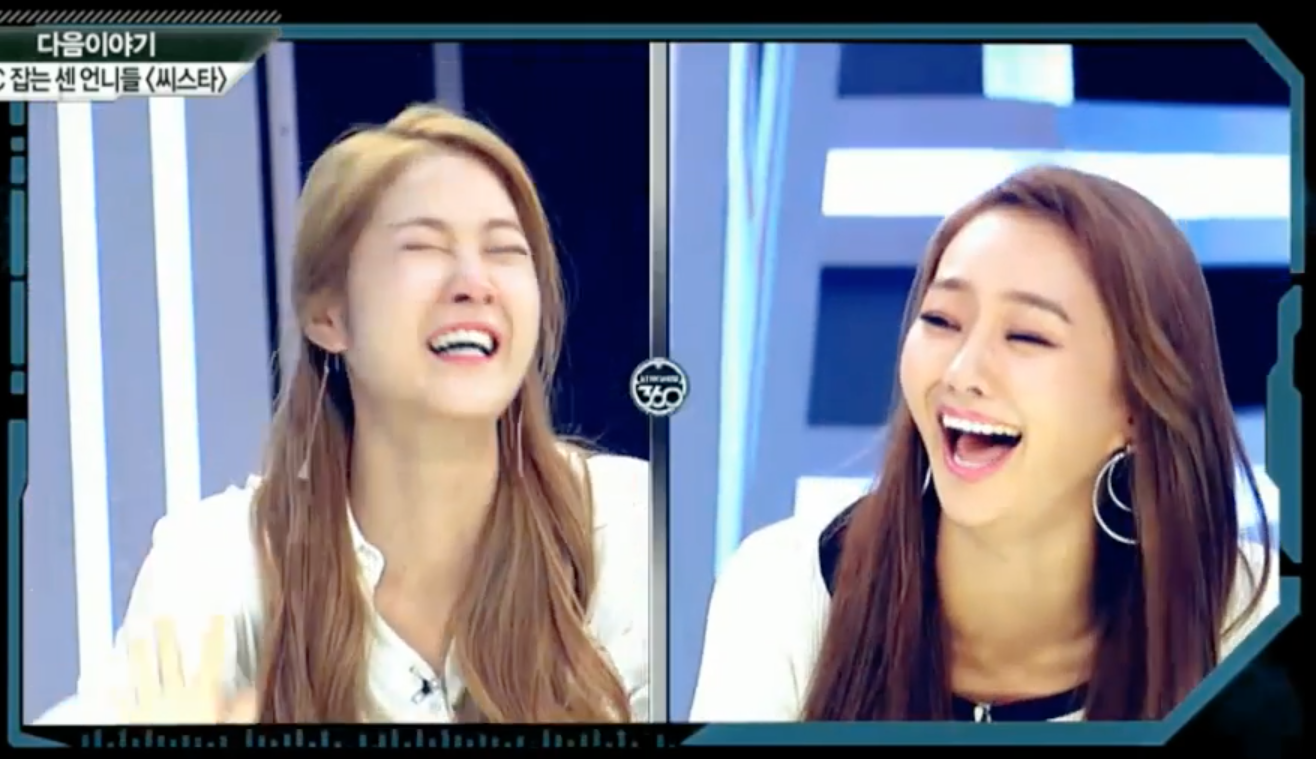 In the video preview, SISTAR fills the studio with laughter, but Hyorin’s signature endearing guffaw can be heard above all the rest throughout the video. Fans can look forward to SISTAR’s refreshingly candid banter with the MCs and each other on the show.