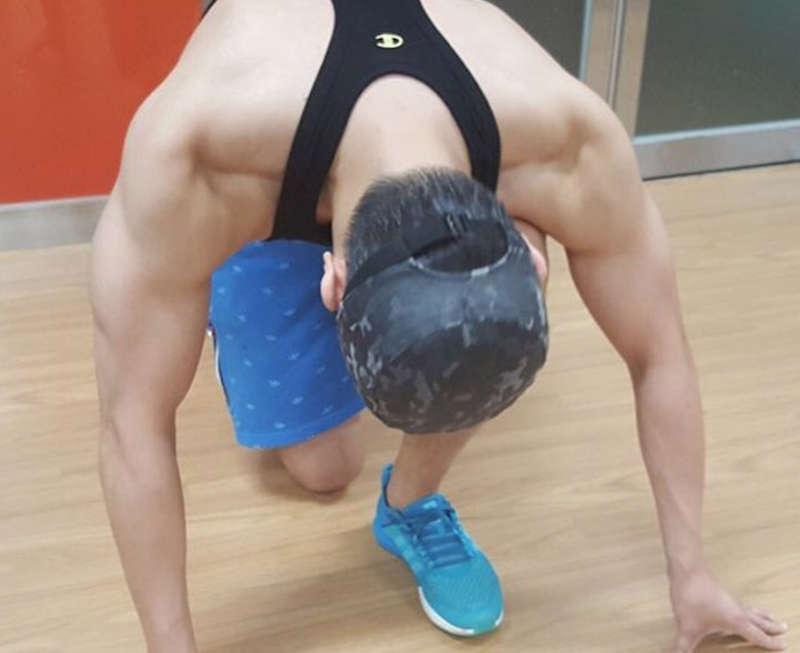 On October 17, Lee Joon took to Instagram to express his gratitude to viewers for seeing his new film “Lucky,” which attracted a total audience of two million viewers within four days of its premiere.

He also posted a photo of himself in a racerback tank, proving he’s already regained the muscle he lost for “Lucky.”

In order to fully transform into his hobo character in “Lucky,” Lee Joon made efforts to get tanner, grew out his facial hair for the first time in his life, and ate late night instant noodles to lose some of his muscle. You can see some of his character stills below. 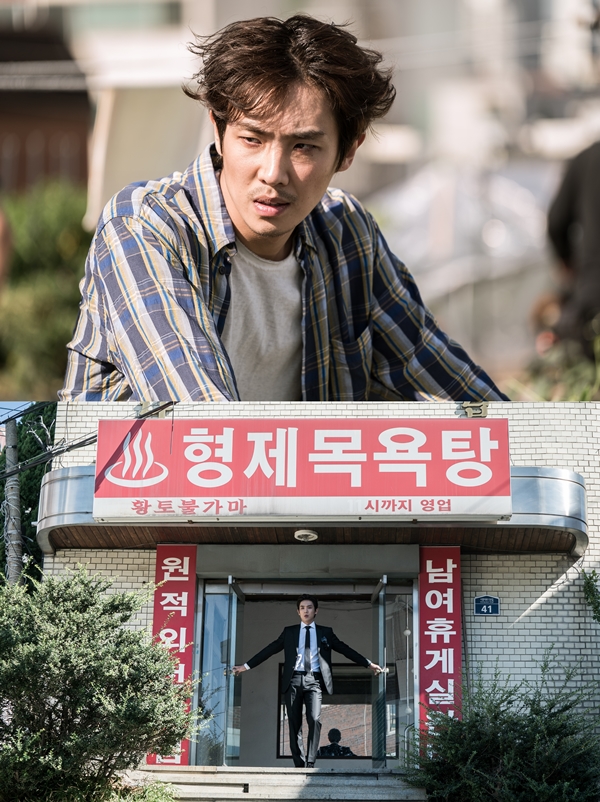 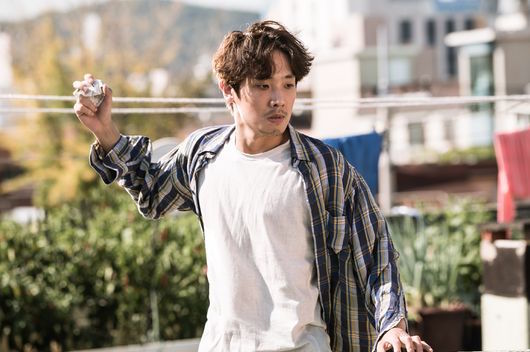 Meanwhile, Lee Joon is currently starring in drama series “Woman With A Suitcase.” You can watch the first episode on Viki below!

Lucky
Lee Joon
How does this article make you feel?