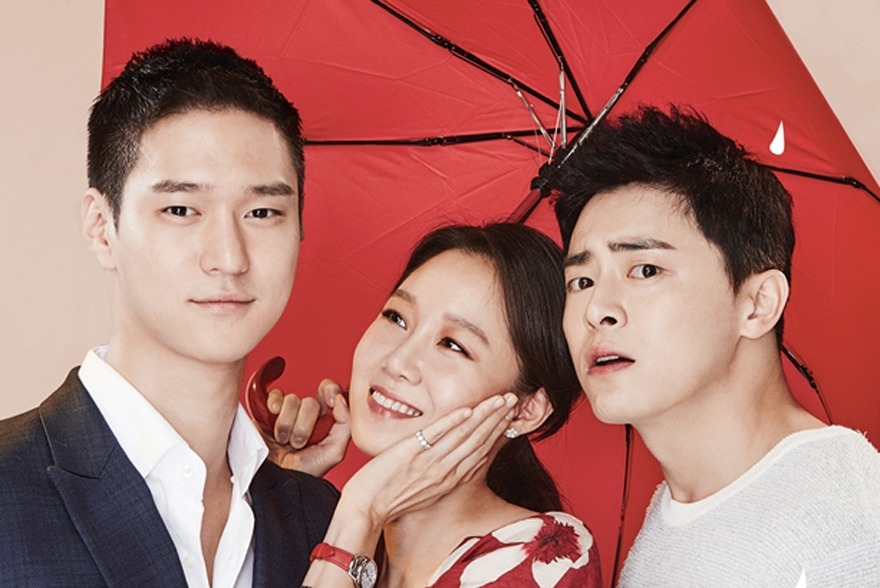 Zany drama “Don’t Dare to Dream (Jealousy Incarnate)” starring Jo Jung Suk and Gong Hyo Jin has been on air for two months (with one more to go) and boy is it chock full of delectable drama goodies. Steamy kisses? Check. Bromance? Check. Gorgeous men in suits wrestling in mud? A big, fat check! This is a must watch drama, Soompiers. Read on to find out why!

When Jung Won (Go Kyung Pyo) visits Hwa Shin (Jo Jung Suk) in the hospital and Hwa Shin is rendered immobilized by a minor surgery, Jung Won must rub Hwa Shin’s injection site for him. We know that no matter how much Jung Won wants to pulverize Hwa Shin for liking the same girl, he will do anything for his nearest and dearest friend, including massaging the soreness out of his rear end. That’s real friendship right there. 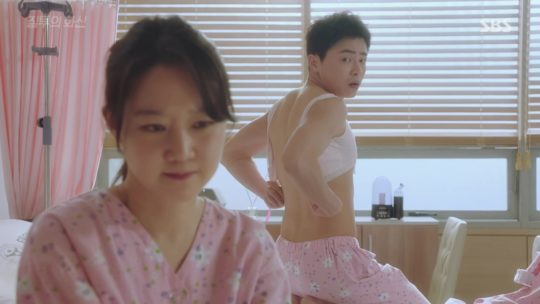 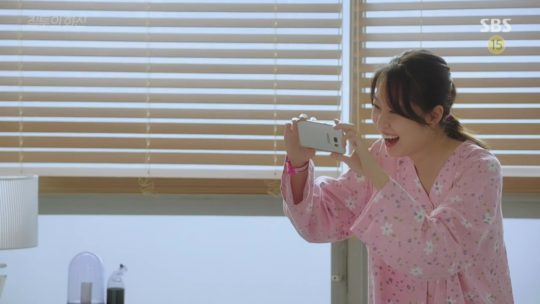 Yes, you read that correctly. Acting, singing, and dancing talent extraordinaire Jo Jung Suk attempts to wear a bra in an especially comical scene. Albeit the bra is for maintaining pressure on a surgical site, the sight is still one to behold — and one to laugh at. Leave it to Jo Jung Suk to milk the scene for all it was worth. Can you blame Gong Hyo Jin’s character for jumping on that golden photo opportunity?

There ain’t nothing more satisfying than a good meta reference. Episode 15 brings back a good one from six years ago: one of Gong Hyo Jin’s most infamous pairings — the “voice” Lee Sun Gyun from the 2010 romantic kitchen comedy “Pasta.” We hear Lee Sun Gyun’s telltale deep baritone and never see his face. But references to pasta, goldfish, and a woman who looks like Na Ri (Gong Hyo Jin) bring us back to those happy times.

From the start we get some paws-on humor with Gong Hyo Jin as Pyo Na Ri, the weather announcer who has a penchant for Jo Jung Suk’s chest. For two episodes she follows him around, grabbing at him as he attempts to dodge her wily fingers. Although it’s pretty funny, she actually has a serious reason (besides the beautiful man himself) to get handsy with his chest. Doesn’t mean we can’t enjoy the antics!

One of the most fun aspects of this drama is that it makes use of adorable animations to punctuate emotional scenes. When best buddies Jung Won and Hwa Shin take their aggression to the boxing ring, the animated signs give humorous insight into what Hwa Shin is really thinking: he wants to take Jung Won out from behind for dating Na Ri! Or, when Jung Won, Hwa Shin, and Na Ri take to the beach, the animated sign illustrates how alone Hwa Shin feels as the other two play together.

Although Go Kyung Pyo’s and Jo Jung Suk’s characters are best friends, they definitely have their moments. One of those is during low tide at a beach when the two get into an exciting and very muddy fight in their Sunday best. They punch, flip, yell, and drag out their frustrations while we watch in our nice, dry homes. Life is good.

After playing in the mud, it’s time to clean up, and Go Kyung Pyo and Gong Hyo Jin make the most of it. The new couple goof off in the cool spray of a hose while attempting to wash off the mud that covers them from head to toe. Their wide grins and bubbling laughter are infectious and a definite reason to hit “replay” a time or two.

After all of the fights that Jung Won and Hwa Shin get into they owe us some bromance. Boy, do they deliver. Drinks, singing, and kisses abound as the man-children bond over soju. Their easy camaraderie is palpable despite all of the tension coursing between them over their shared romantic interest in Na Ri. 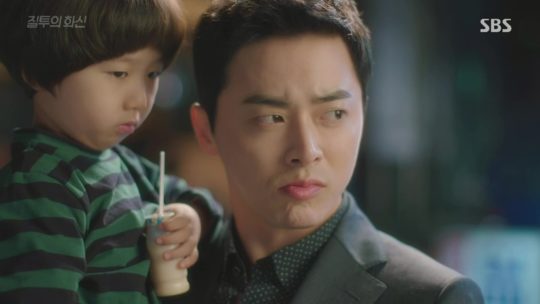 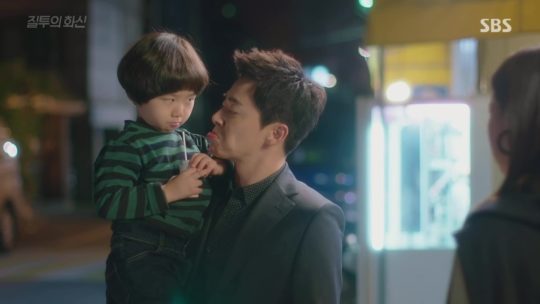 When Jo Jung Suk’s heartbroken character Hwa Shin uses an adorable kid to try and manipulate Na Ri, we all have to wonder how the crazy girl can resist? I mean, look at that face. That’s a pout that deserves to be kissed away once the little guy has gone to bed.

If your name is Gong Hyo Jin, you are one lucky woman. Not only does she get to kiss her handsome leading man, Jo Jung Suk, in one of the hottest kisses on television, but she gets to plant a good one on Go Kyung Pyo as well. She is one fortunate lady. Are you jealous? 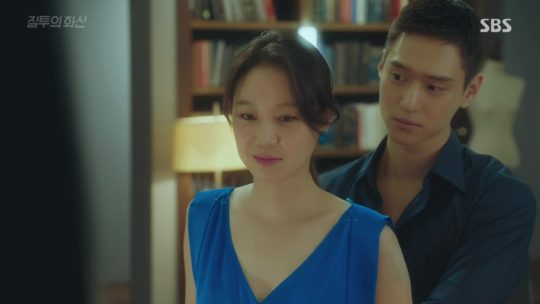 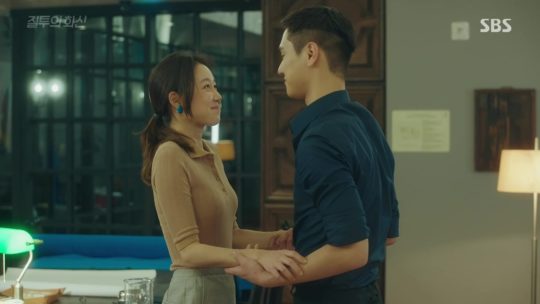 This “Reply 1988” star knows how bring a second lead to life. He has amazing chemistry with television and film veteran Gong Hyo Jin and knows how to put the moves on his noona. His character Jung Won is one of the most savvy, suave, and self-assured second leads around. Bring it on, Go Kyung Pyo. We’re ready for you… we think. We might need some fans first.

What are you loving about “Don’t Dare to Dream (Jealousy Incarnate),” Soompiers? Let us know in the comments below!