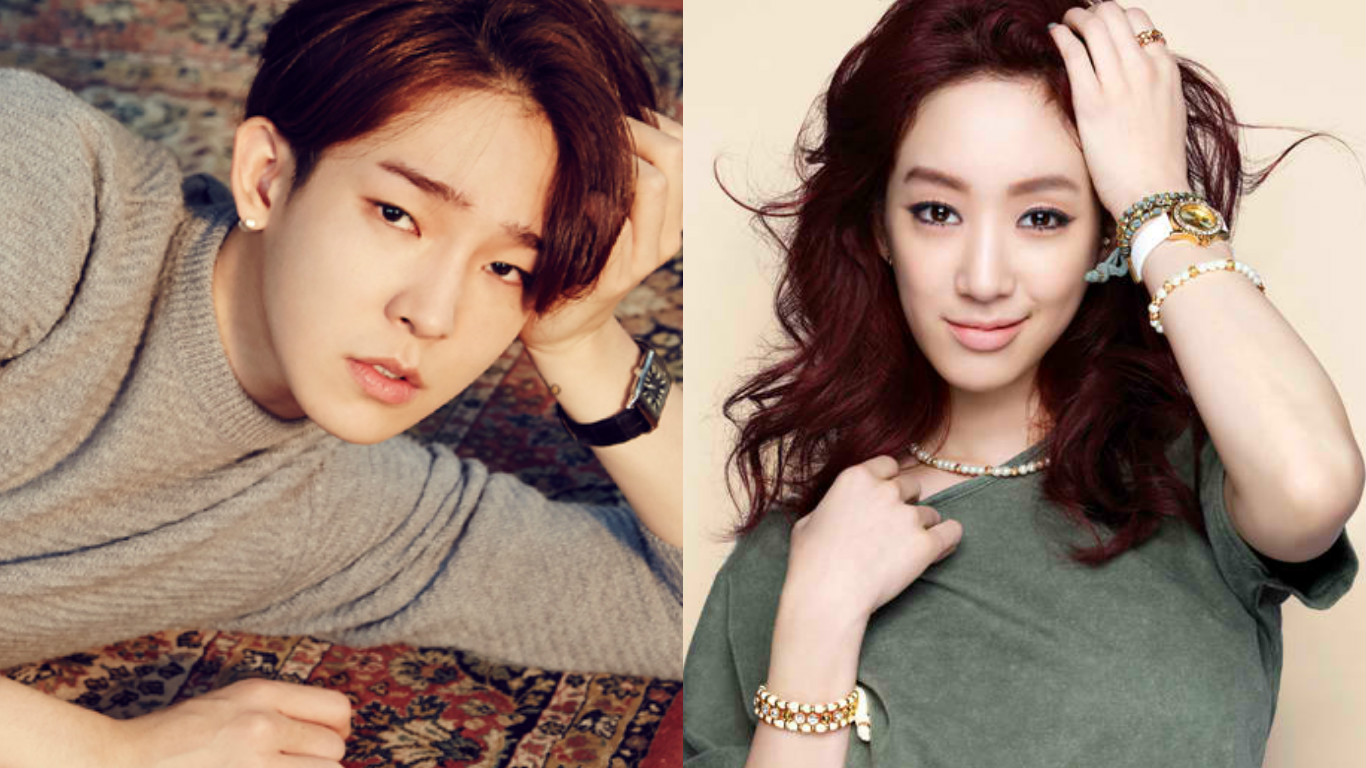 An exclusive report from Xsports News claims that WINNER’s Nam Tae Hyun and actress Jung Ryeo Won have been dating for a year.

The pair reportedly met through a mutual friend last year and became close through their similar interests. They later became a couple and have been dating for almost a year now.

The report claims that the couple meets freely without worrying about other people seeing them in public. Furthermore, they are saying that Nam Tae Hyun and Jung Ryeo Won were seen on a date at a cafe in Garosugil prior to the announcement of him taking a break from activities due to health issues.

Nam Tae Hyun was born in 1994 while Jung Ryeo Won was born in 1981 meaning that the couple has a 13-year age difference. The pair reportedly make time to take care of each other and have great affection for one another.

Netizens previously suspected Nam Tae Hyun of dating back in February due to some SNS posts. While rumors had been denied at the time, it turns out that the pair were dating at that time as well.

Meanwhile, Jung Ryeo Won’s agency has stated that they are currently checking with the actress.