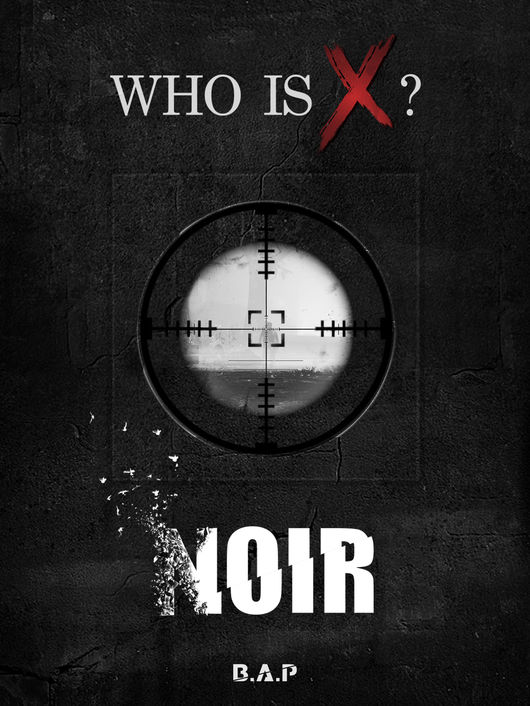 The teaser poster says “WHO IS X?” and “NOIR.” There is also an image at the center that looks like a target scope of some sort. A faint silhouette is visible at the center of the target.

It appears as though B.A.P might be making a comeback with an intense concept.

Previously, B.A.P released fun dance tracks “Feel So Good” and “That’s My Jam.” Their next comeback looks like it will be darker like some of their past songs including “Young, Wild & Free,” “One Shot,” “No Mercy,” and more.