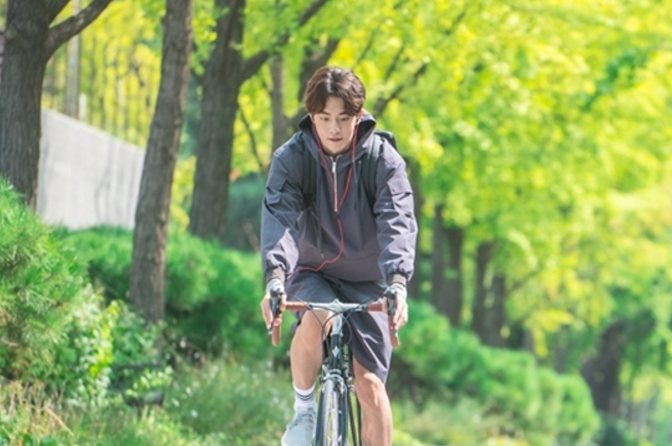 MBC’s upcoming drama “Weightlifting Fairy Kim Bok Joo” released its latest stills, showing Nam Joo Hyuk’s character Jung Joon Hyung. His character is a genius star swimmer who has been gripped by a trauma. As he gets tangled up in a relationship with Lee Sung Kyung’s character, he finds both love and dreams in the midst of pain.

The staff praised Nam Joo Hyuk, saying, “It’s like Jung Joon Hyung came alive and walked out of the script.” To fit with his character, Nam Joo Hyuk has been training for his role by swimming consistently.

In the released images Nam Joo Hyuk is seen dressed in simple, sporty clothes and is biking outside. 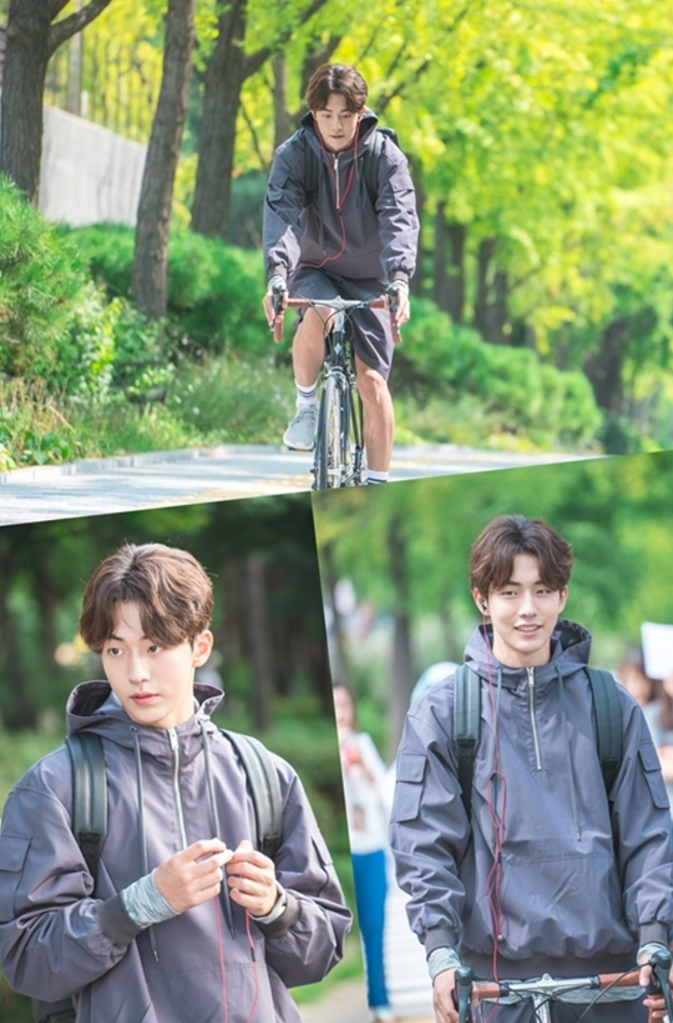 “While I was preparing, I really wanted to hurry and start filming. I trained a lot for swimming, and I also studied to understand the mind of an athlete who is dealing with a trauma. I’m going to give it my all and try my best.”

Nam Joo Hyuk
How does this article make you feel?