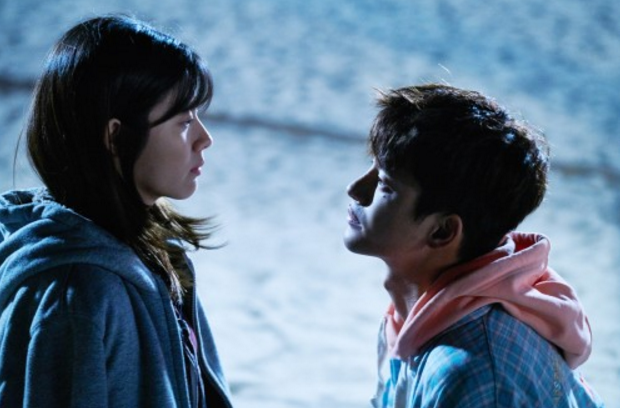 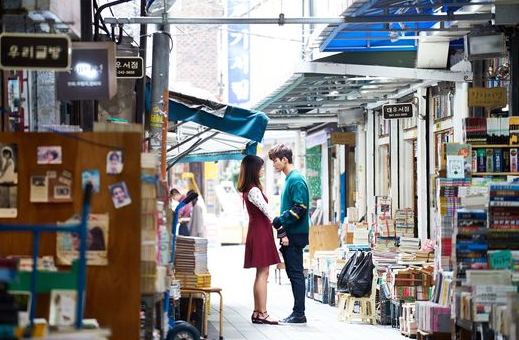 On October 18, the drama released an image that shows a gentle kiss scene between Louie (played by Seo In Guk) and Bokshil (played by Nam Ji Hyun). The drama has been steadily rising in ratings ever since its first episode, and with the drama releasing a still cut of the kiss scene, many viewers are anticipating the upcoming episode. 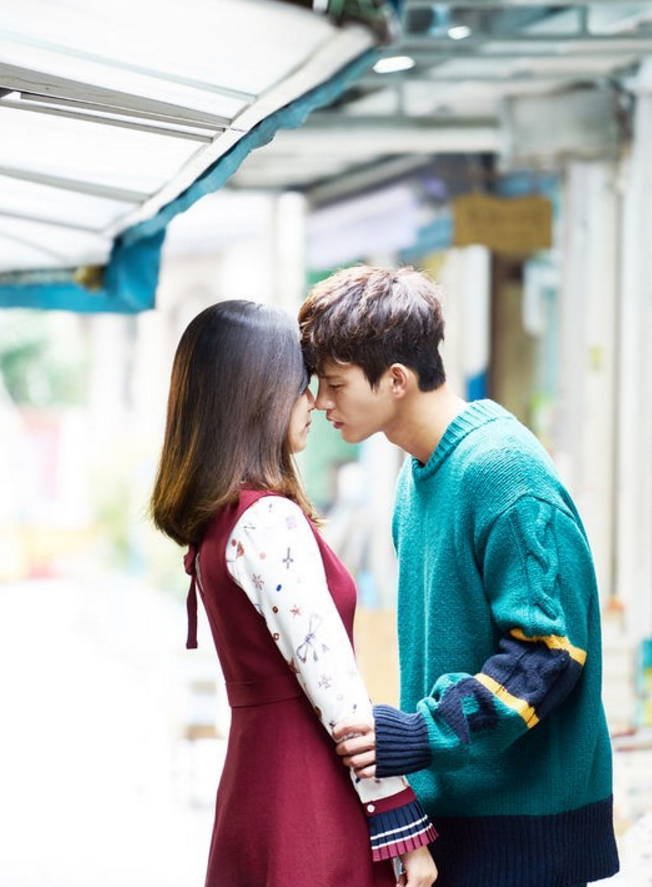