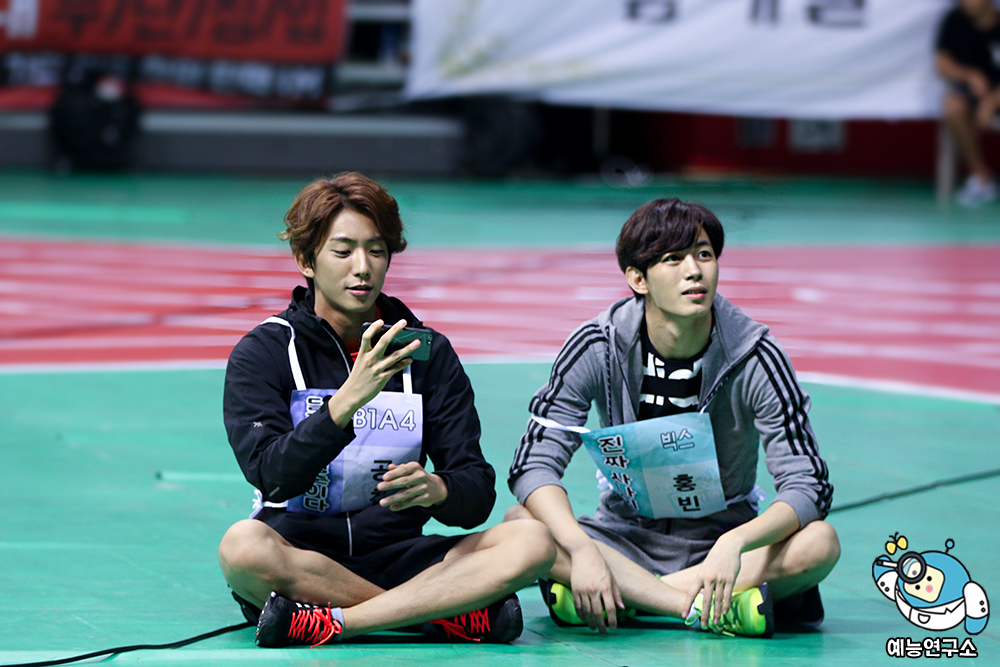 According to reports, B1A4’s Gongchan and VIXX’s Hongbin are the next pair to appear on Mbig TV’s “Celebrity Bromance.”

On October 18, a source revealed that the 93-liner friends will start filming on October 19.

The boy group members are known to be good friends and have shown off their friendship on radio and variety shows before.

Fans will be able to see the close friends on “Celebrity Bromance” in November.

VIXX
Celebrity Bromance
B1A4
Gongchan
Hongbin
How does this article make you feel?