In the newly released preview, Jo Jung Suk and D.O. tout their comedic chemistry as they get into character as Go Du Sik and Go Du Yeong, two brothers who don’t exactly have the best relationship. Park Shin Hye also makes a brief but spunky appearance.

Meanwhile, “Brother” is set to premiere in November of this year. Check out character posters for Jo Jung Suk, D.O., and Park Shin Hye below!

Are you looking forward to this film? 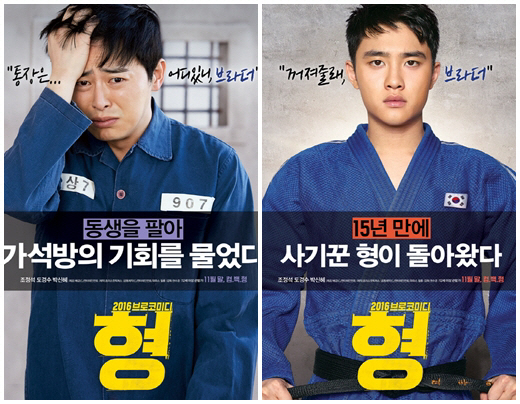 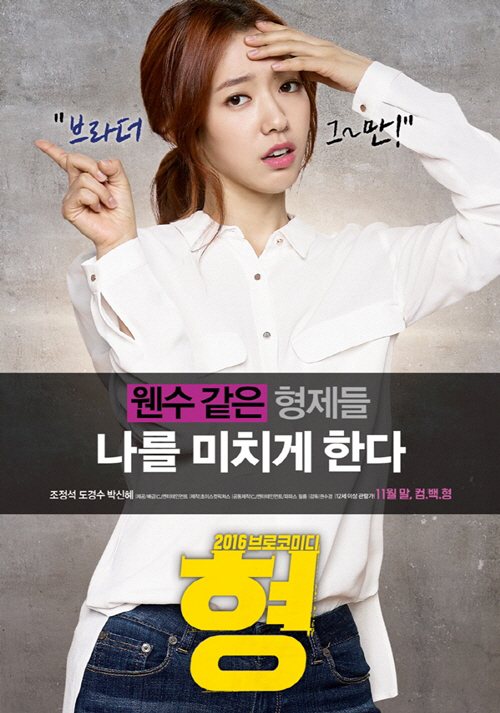