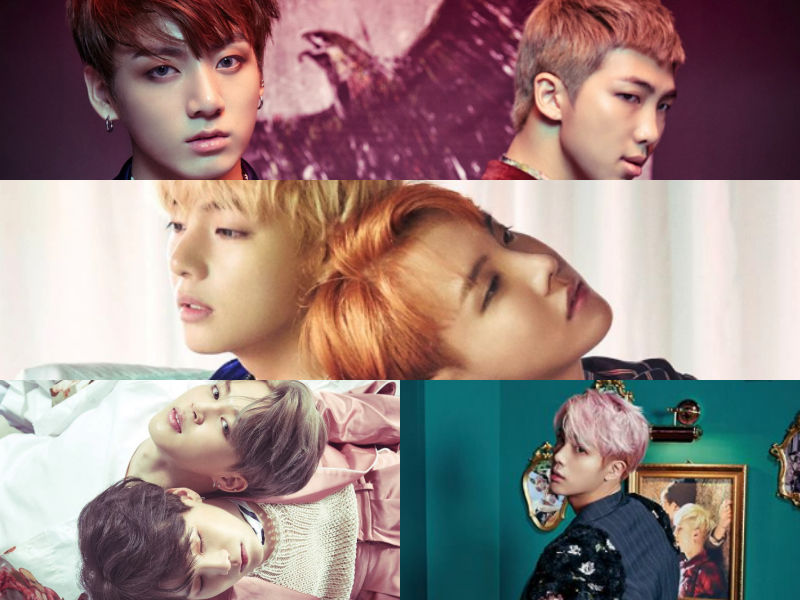 BTS is on a roll! 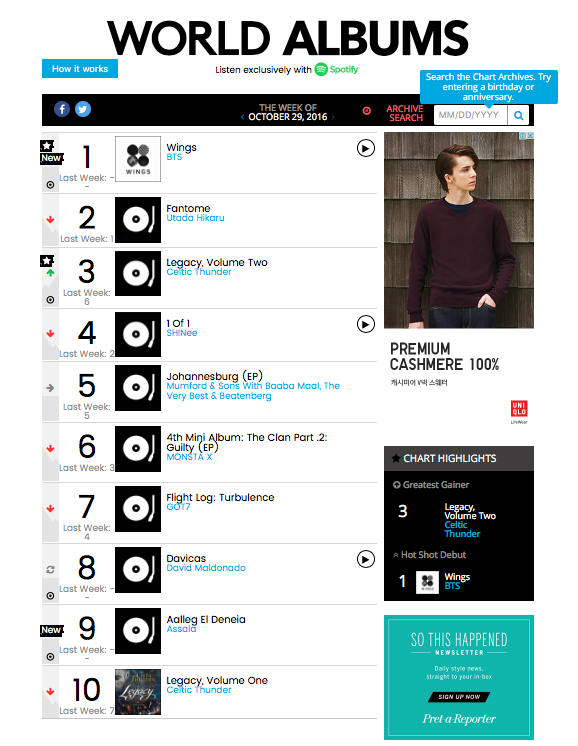 Other K-pop artists featured on the World Albums Chart this week include SHINee, MONSTA X, and GOT7 in the top 10. 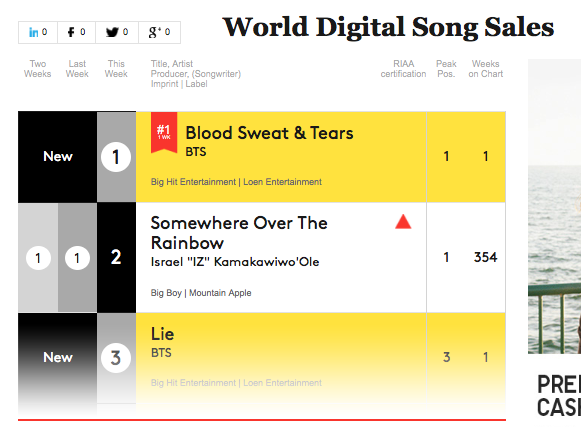 It appears as though Jimin’s solo track “Lie” is also performing very well! 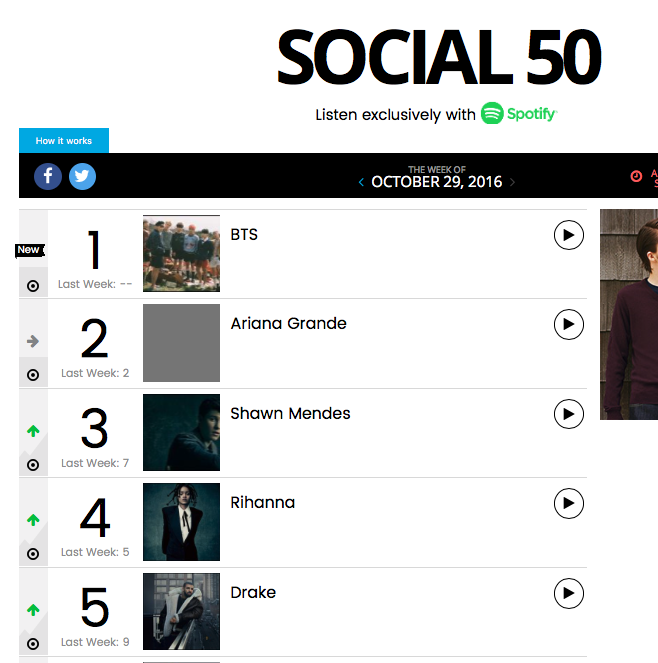 Furthermore, BTS is the only K-pop artist on the Social 50 chart this week.

BTS has racked up a long list of achievements with their album “WINGS” and their title track “Blood Sweat & Tears.” Some recent accomplishments include placing on the Billboard 200 chart, entering the United Kingdom’s Official Charts, breaking K-pop group YouTube records, and more.