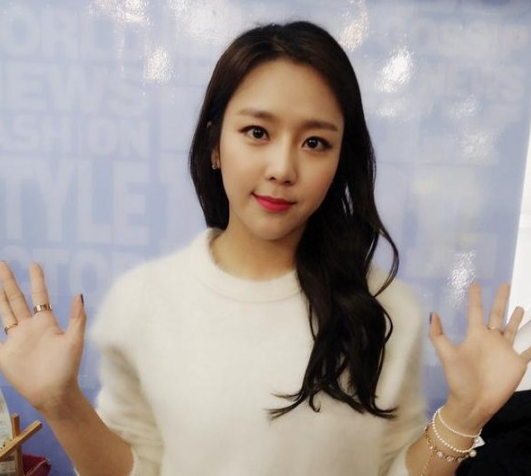 On October 19, Star Empire Entertainment released the news, saying, “Yewon’s contract will be terminated at the end of October. She has not yet decided to renew the contract so we are currently having a discussion with her.”

Jellyfish Entertainment also clarified recent reports that stated that Yewon signed a contract with their agency, saying, “Yewon’s contract has not been decided yet.”

Currently, Yewon is slowly making her return to the entertainment scene since her previous controversy with Lee Tae Im.

Jewelry
Yewon
How does this article make you feel?