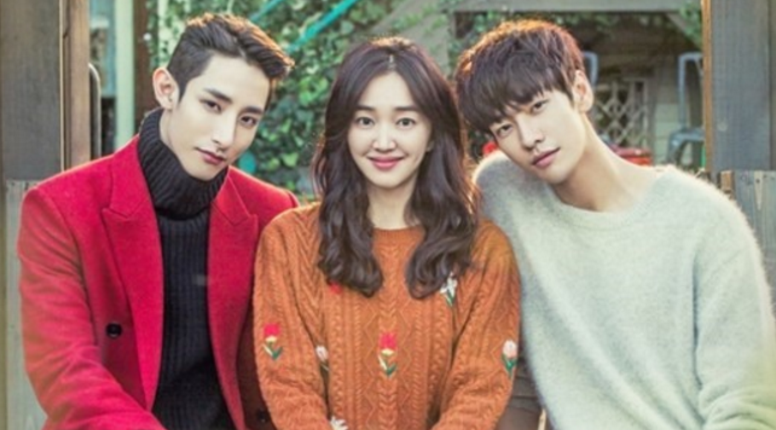 The drama has released another poster showing Soo Ae with the two male characters played by Kim Young Kwang and Lee Soo Hyuk!

On October 20, the production crew revealed, “This drama is a warm, healing human drama. Lately there’s been a lot of dramas that use webtoons or web novels as a motif, but this drama will closely follow the original webtoon.” 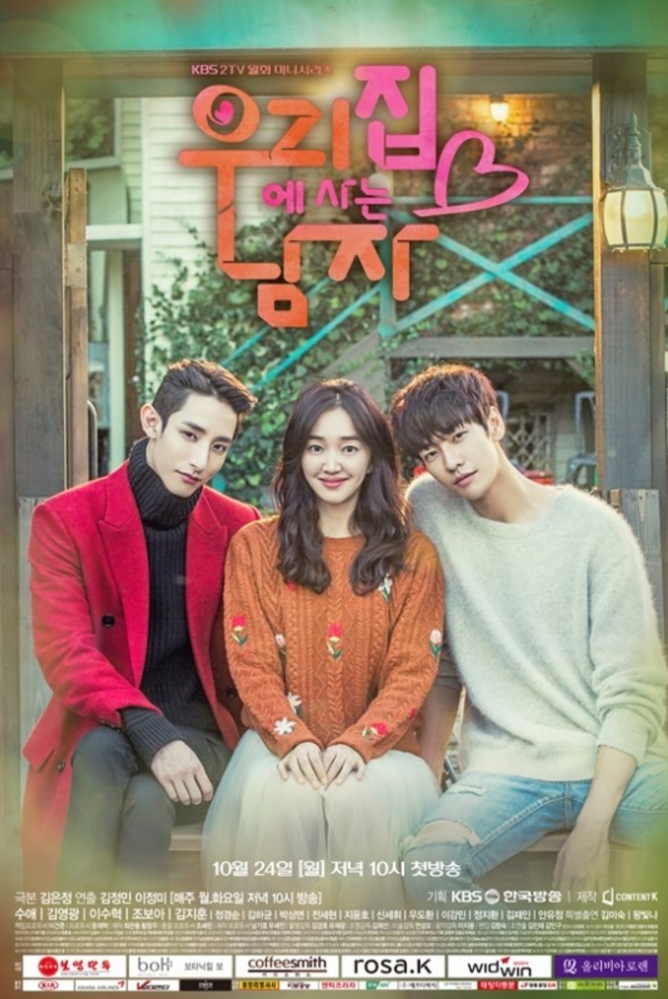 On October 18, KBS2 released new posters for the upcoming Monday-Tuesday drama “The Man Living in Our House.” The new posters show the main cast Soo Ae, Kim Young Kwang, and Jo Bo Ah smiling brightly while Lee Soo Hyuk is seen with a mischievous glint in his eyes. 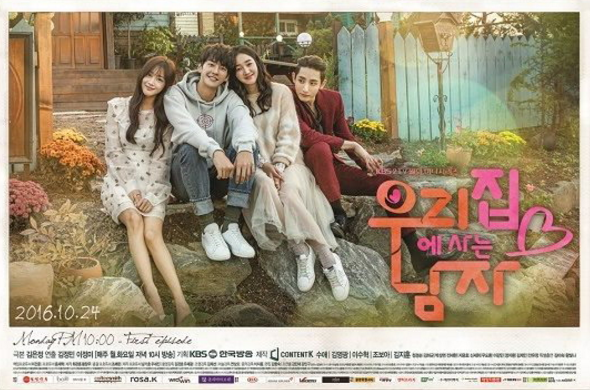 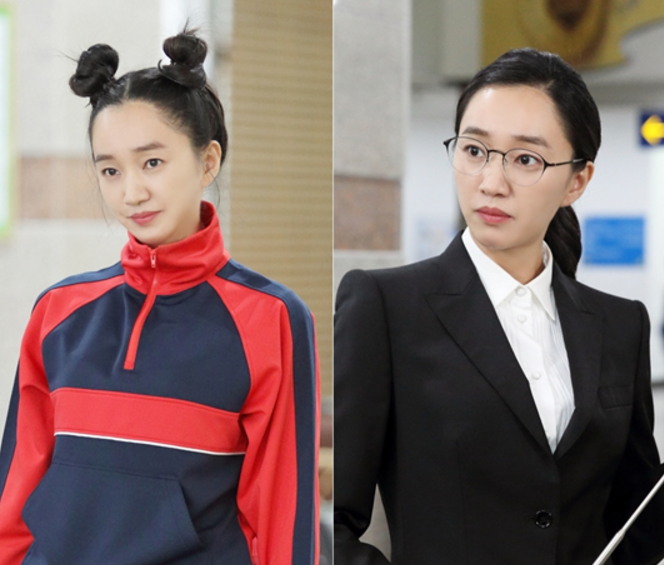 A source from the drama’s production team revealed, “This scene from the drama shows the inner conflict that happens within Hong Na Ri (played by Soo Ae). Through Soo Ae’s enthusiastic and chameleon-like transformation, it became a cheerful scene. You’ll be able to see Soo Ae’s limitless talent in the drama.”

Based off of the popular webtoon of the same name, “The Man Living in Our House” is a romance drama about a woman who returns home after her mother’s passing to find a strange, younger man already living in her house and saying he’s her step-dad!

The drama will be airing on October 24. 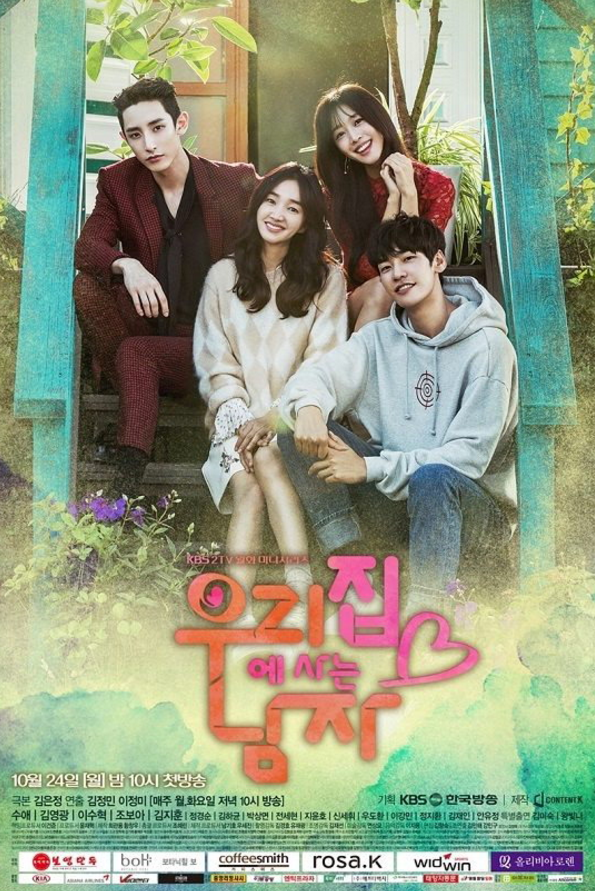