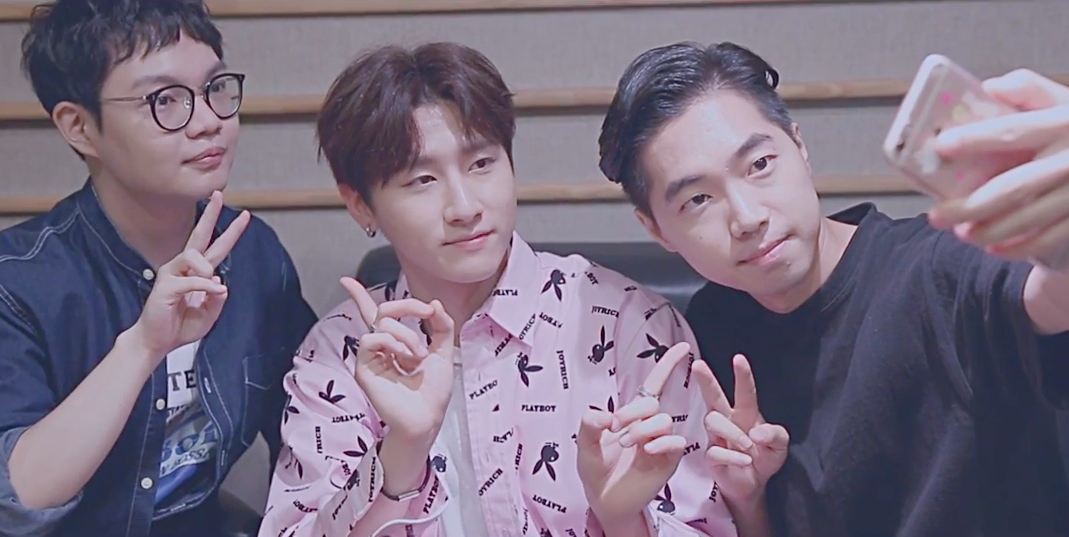 On October 20 at midnight KST, I.M and BrotherSu shared the music video for their new song “Madeleine,” which features J. Han and is produced by 216project. The track is the first collaboration by I.M with BrotherSu, who is a singer-songwriter that has produced tracks such as Heize’s “Don’t Come Back” and Yoo Seung Woo’s “Only U.”

The music video for “Madeleine” was inspired by the French film “Atilla Marcel,” and tells the story of a musical journey with the goal of finding a way to “Live your life,” as a line in the film says.

Meanwhile, MONSTA X is currently promoting their their title track “Fighter” off their latest album “The Clan Part 2. Guilty,” which was released earlier this month.

Support the artist by buying MONSTA X - The Clan 2.5 Part. 2 from YesAsia
MONSTA X
BrotherSu
I.M
How does this article make you feel?