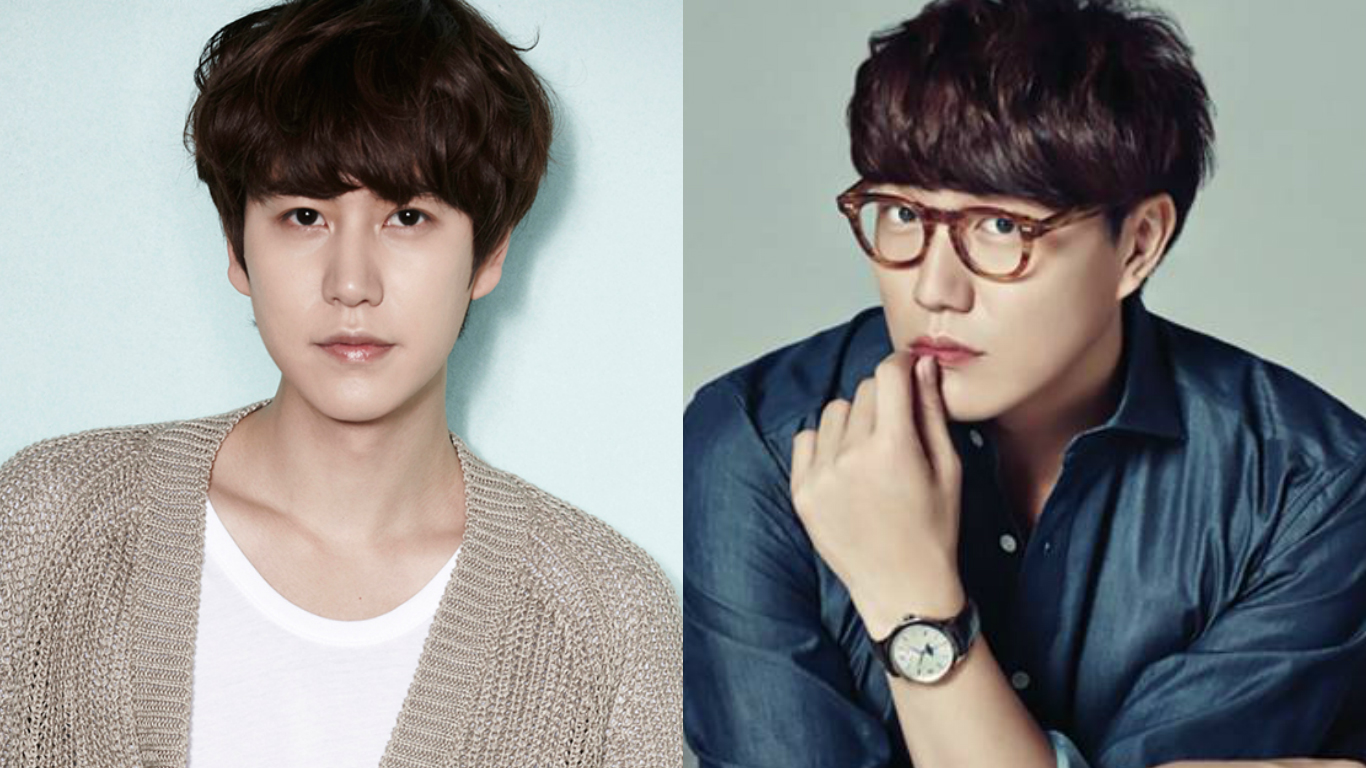 On October 29, SM Entertainment confirmed, “Kyuhyun is currently working with the goal of making a comeback with a new solo album in November. Sung Si Kyung took part as a composer this time.”

Kyuhyun is known to be a big fan of Sung Si Kyung, and he often does imitations of the famous balladeer on television. The pair are also famous for their similar-sounding voices!

Kyuhyun released his first solo mini album in November of 2014, followed by his second in October of 2015, making this the third autumn in a row that we’ll be gifted with a comeback from the talented singer.

Are you excited for this new release by Kyuhyun?

Super Junior
Kyuhyun
Sung Si Kyung
How does this article make you feel?