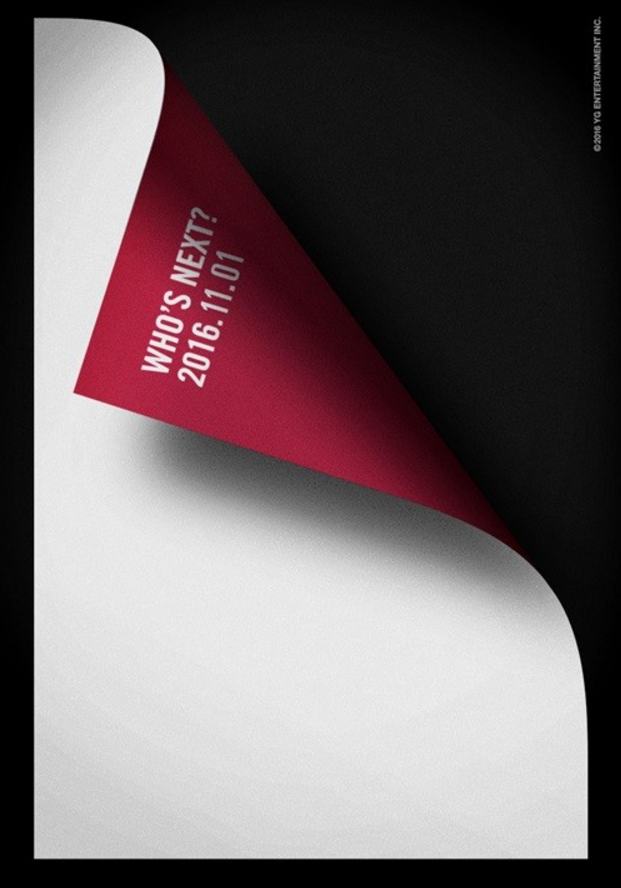 YG has just released a new teaser that hints at an upcoming release in November!

On October 20, YG Entertainment officially released a teaser image of an unfolding page with the words “WHO’S NEXT?” The date on the page is revealed to be November 1. With the recent release of Sechs Kies’s song “Three Words,” many are curious to see who this teaser is for!

There might be a possibility for it to be Sechs Kies again, as plans to release a new project have been announced. It could also very well be BLACKPINK, Akdong Musician, or BIGBANG, who were all revealed to be making a comeback in November.

Who do you think the teaser is for?

YG
How does this article make you feel?