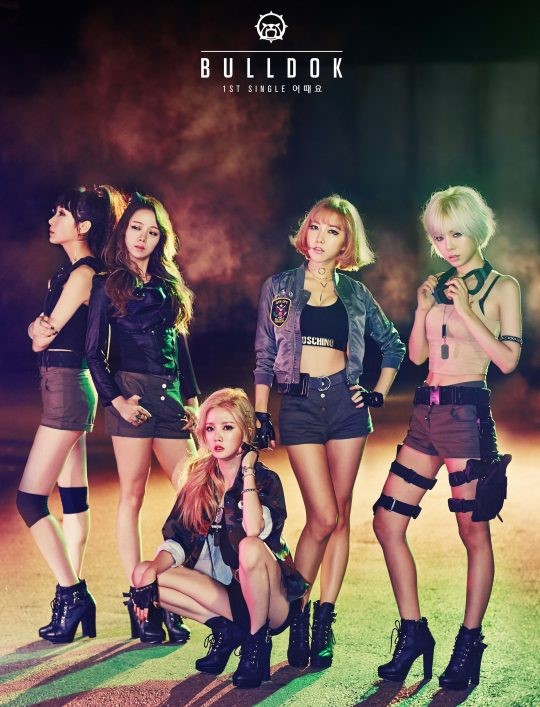 Bulldok, a five-member group from KCONIC Entertainment, will be releasing their debut single “How’s This” (tentative title) on October 20, followed by a debut stage the same day on Mnet’s “M!Countdown.”

Bulldok’s debut song is about strong women who know how to have fun, and the music video for the track, shot in a different location for each member, highlights the members’ individualities.

A source from KCONIC said, “In an industry rife with the concept of innocent girls, Bulldok will take over with their powerful sound.”

Bulldok
How does this article make you feel?