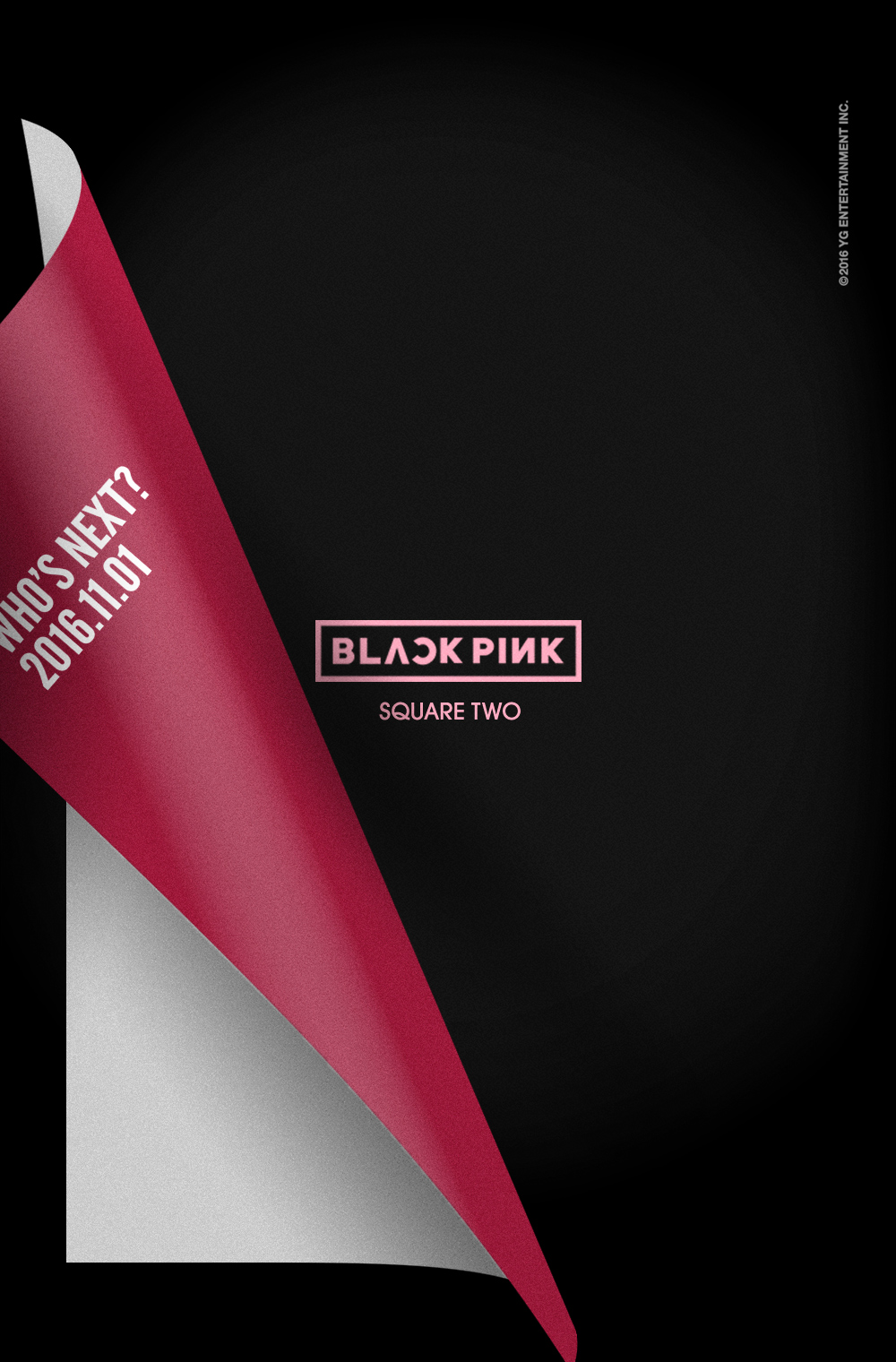 BLACKPINK Revealed To Be Next YG Artist To Make Comeback

BLACKPINK has been confirmed to be YG’s next artist to release new music.

Soon after dropping a teaser asking “Who’s Next,” YG Entertainment has revealed the second part of the teaser.

The new teaser image says “BLACKPINK” and “SQUARE TWO.” It appears as though the girl group will be making a comeback with a single titled “SQUARE TWO” on November 1.

Previously, the four-member group debuted on August 8 through their debut single “SQUARE ONE” and double title tracks “Whistle” and “BOOMBAYAH.” BLACKPINK went on to top various music charts and won several music show awards as well. Furthermore, earlier rumors stated that the girl group will make a comeback with two title tracks.