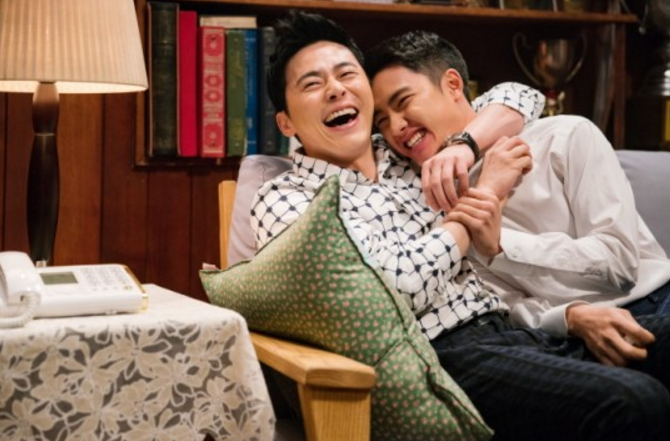 After releasing the trailer and character posters, the upcoming film “Brother” (also known as “Hyung”) has released still cuts of EXO’s D.O. and Jo Jung Suk!

D.O. plays Du Young, a promising national Judo athlete who encounters an accident and is forced to live with his brother for the first time in 15 years. Jo Jung Suk plays older brother Du Sik, a cheeky character who uses his brother’s accident as an excuse to apply for parole. 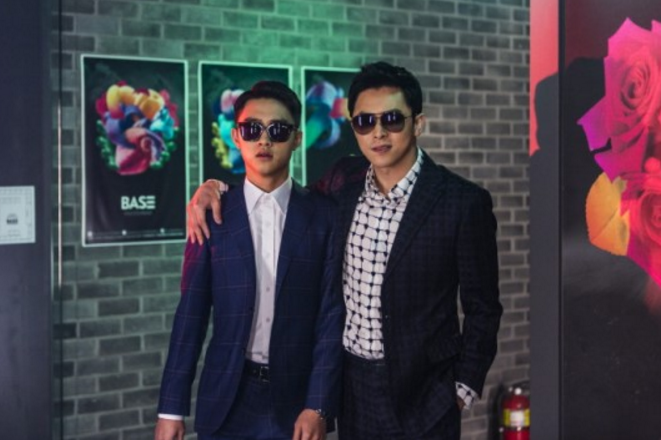 Jo Jung Suk revealed the reason for choosing this film, saying, “The script was so interesting. I wanted to join in on the fun.” There are also rumors that Jo Jung Suk and D.O. worked so well together that they were able to build off of each other’s ad-libs while filming!

The upcoming film “Brother” is set to release on November 30.

EXO
D.O.
Jo Jung Suk
How does this article make you feel?