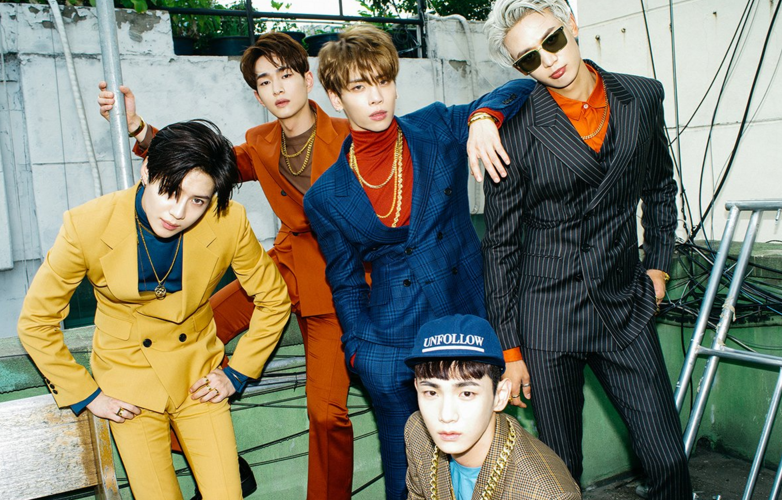 SHINee To Appear As A Guest On “Ask Us Anything”

On October 20, a JTBC source released the news, saying, “SHINee participated in the recording of ‘Ask Us Anything’ today. The episode will be broadcast on November 12.”

The group is currently promoting their comeback track “1 of 1” and has been appearing in multiple variety shows. The members appeared in MBC Every1’s “Weekly Idol,” Minho was a guest on “Problematic Men,” and the group recently participated in the recording of “Happy Together” as well.

Many are curious to see how the members of SHINee will interact with the cast of “Ask Us Anything.”

JTBC’s “Ask Us Anything” airs every Saturday at 11 p.m. KST.

SHINee
Ask Us Anything
How does this article make you feel?