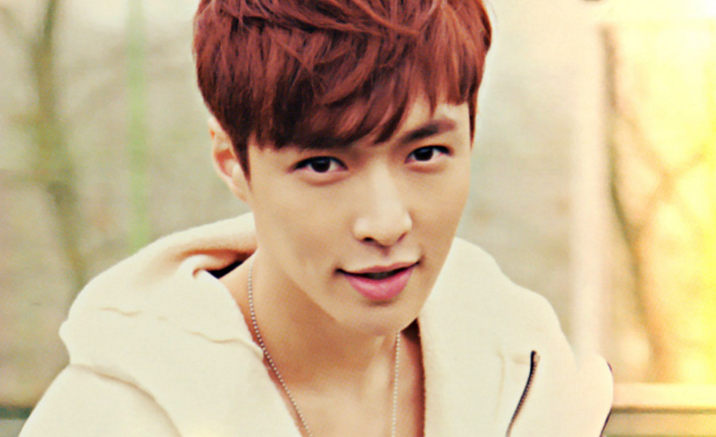 EXO’s Lay recently talked about his fainting incident at the airport.

On October 19, Lay participated in the announcement for the spin-off of the popular Chinese drama “The Mystic Nine.” The EXO member was seen smiling at the conference and looked much healthier.

During the announcement, Lay talked about fainting at the airport, saying, “The fainting was my fault. Please don’t curse the people who work with me in the same company. The arrangement of the schedule was mostly my choice. I’m the type who doesn’t like to admit defeat so I try to do everything I can. The agency respects my thoughts.”

Meanwhile, many fans became worried when Lay suddenly fainted at the airport just before boarding a plane to Japan. Since then, SM Entertainment has released an official statement on Lay’s condition, and the EXO member also posted an update for the fans.

EXO
Lay
SM
How does this article make you feel?