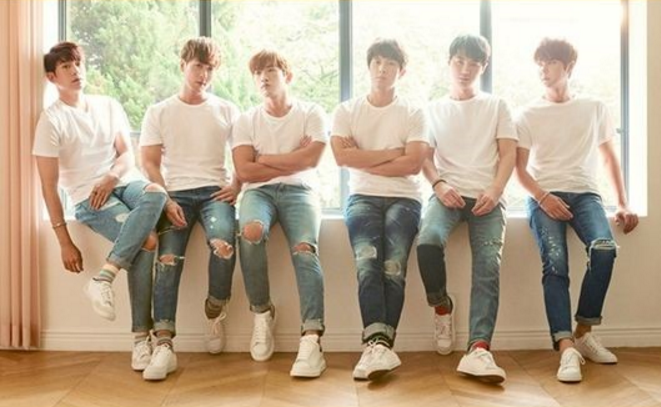 Shinhwa has released multiple dates for their future activities!

The first of these activities is the surprise song titled, “She Said,” which will be released on October 22. Then on November 29, the group will be releasing the first part of their 13th studio album “Unchanging,” and will be having a solo concert on December 17 and 18 at the Ilsan Kintex Center. Then on January 3 of next year, they will be releasing “Unchanging” part 2.

In the released image, there’s a small message that says, “There’s nothing in this world that hasn’t been changed. Everything has also changed for us during the past 19 years. However, there’s one thing that never changes. Shinhwa…six. Since the beginning till now we’ve always been six. And the six members have always been here. Never leaving your side, constant as ever.”

Shinhwa Company also commented on the news of their comeback, saying, “On November 29, we will be releasing their 13th album PART 1 as the start of Shinhwa’s full-fledged comeback project. The members worked hard to box up all of their thankful hearts into this album for the fans who have waited for them.”