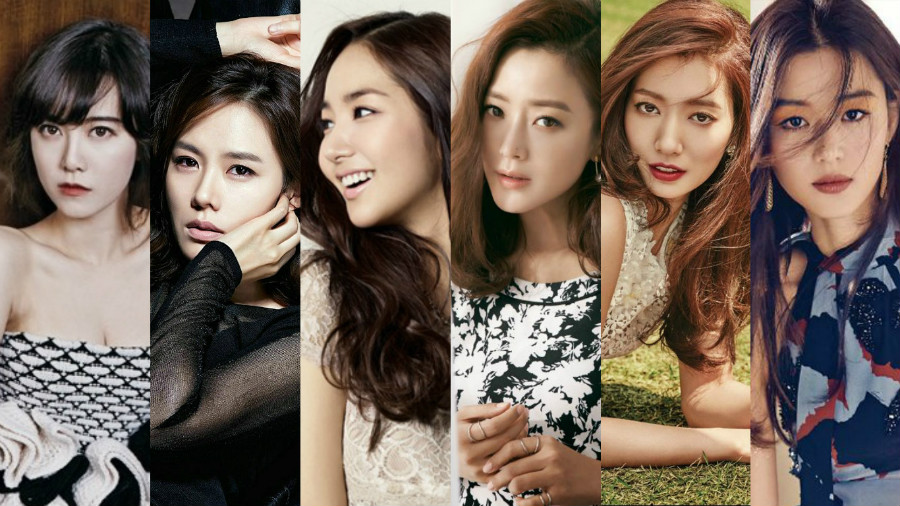 Vote: Which Co-Star Has The Best Chemistry With Lee Min Ho?

“The Legend of the Blue Sea,” starring Lee Min Ho and Jun Ji Hyun, is possibly one of the most anticipated dramas of the year, being Jun Ji Hyun’s return to dramas after the mega-hit “My Love From the Star,” which starred Kim Soo Hyun, and Lee Min Ho’s first drama three years after “The Heirs,” which starred Park Shin Hye.

“The Legend of the Blue Sea” is airing on November 16, and you can watch it exclusively on Viki.

For Lee Min Ho, this is his sixth K-drama as the lead. Starting with “Boys Over Flowers” in 2009, Lee Min Ho has starred alongside actresses such as Ku Hye Sun, Kim Hye Sun, Park Shin Hye, and more.

Which of the actresses — including Jun Ji Hyun in upcoming drama — do you think have the best couple chemistry with Lee Min Ho? Vote below!

The quiz is temporarily unavailable, but will be back shortly! Check our Twitter and Facebook for updates.
Park Min Young
Park Shin Hye
Soompi Spotlight
Ku Hye Sun
Jun Ji Hyun
Kim Hye Sun
Lee Min Ho
Son Ye Jin
The Legend of the Blue Sea
How does this article make you feel?