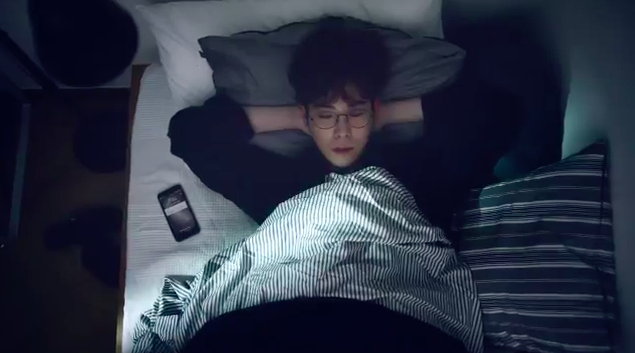 On October 21 at midnight KST, the trio dropped the MV teaser for their new track, which is revealed to be titled “Selfish & Beautiful Girl.” The video features a woman hanging out at home before turning on a dance game, which she sets to play BASTARZ’s new track, and we get a little bit of a listen to the song as the game begins to start.

“Selfish & Beautiful Girl,” which was composed by P.O, is set to be released on October 24. Are you ready?

Block B
Bastarz
How does this article make you feel?