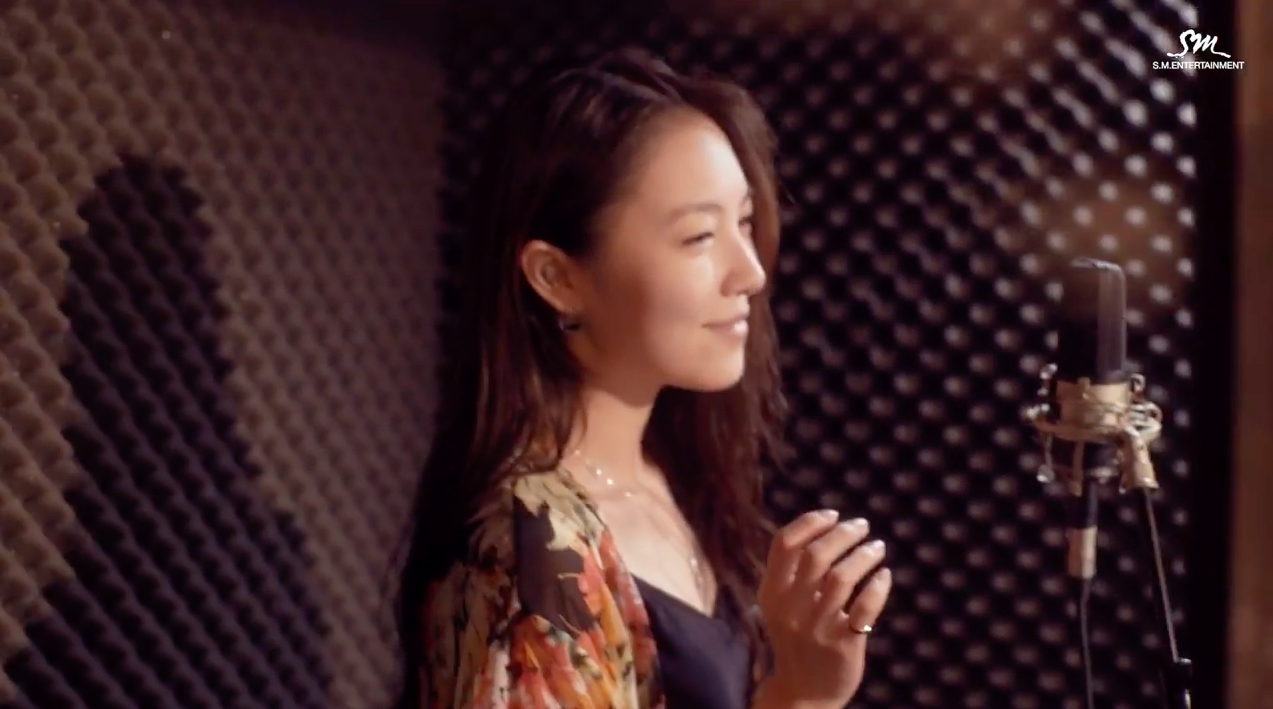 SM STATION has shared their latest weekly track, this team by the label’s electronica group BeatBurger and featuring BoA!

On October 21 at midnight KST, SM STATION dropped the music video for BeatBurger’s new song “Music Is Wonderful.” BeatBurger is a group that was formed in 2009, and released their first mini album under SM Entertainment in 2014 entitled “Electric Dream.” They’ve teamed up with the queen of K-Pop herself for this track that’s sure to make you want to get up and dance, and the music video features footage of the dream team performing the song together.

What do you think of BeatBurger and BoA’s collaboration on “Music Is Wonderful”?

BeatBurger
BoA
How does this article make you feel?