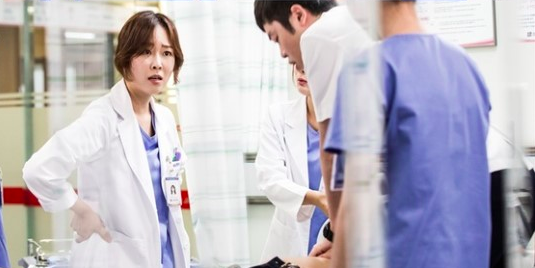 Seo Hyun Jin plays a doctor named Yoon Seo Jung, who is a bright character most of the time but in front of the patients transforms into a fierce and passionate doctor who will do whatever it takes, earning her the nickname “Crazy Whale.” 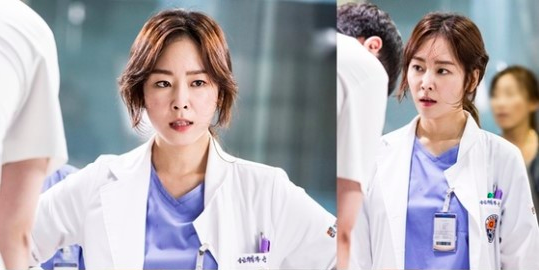 About the drama, Seo Hyun Jin said, “It’s nerve-wracking but it feels good working alongside such great writers, directors, staff, and seniors. Rather than show something of my own, I hope to be able to bring the character in the script to life. I will work hard until the end to give everyone a good viewing experience.”

Are you looking forward to seeing a new side of Seo Hyun Jin?

“Romantic Doctor Kim” is set to air its first episode on November 7.

Seo Hyun Jin
Dr. Romantic
How does this article make you feel?